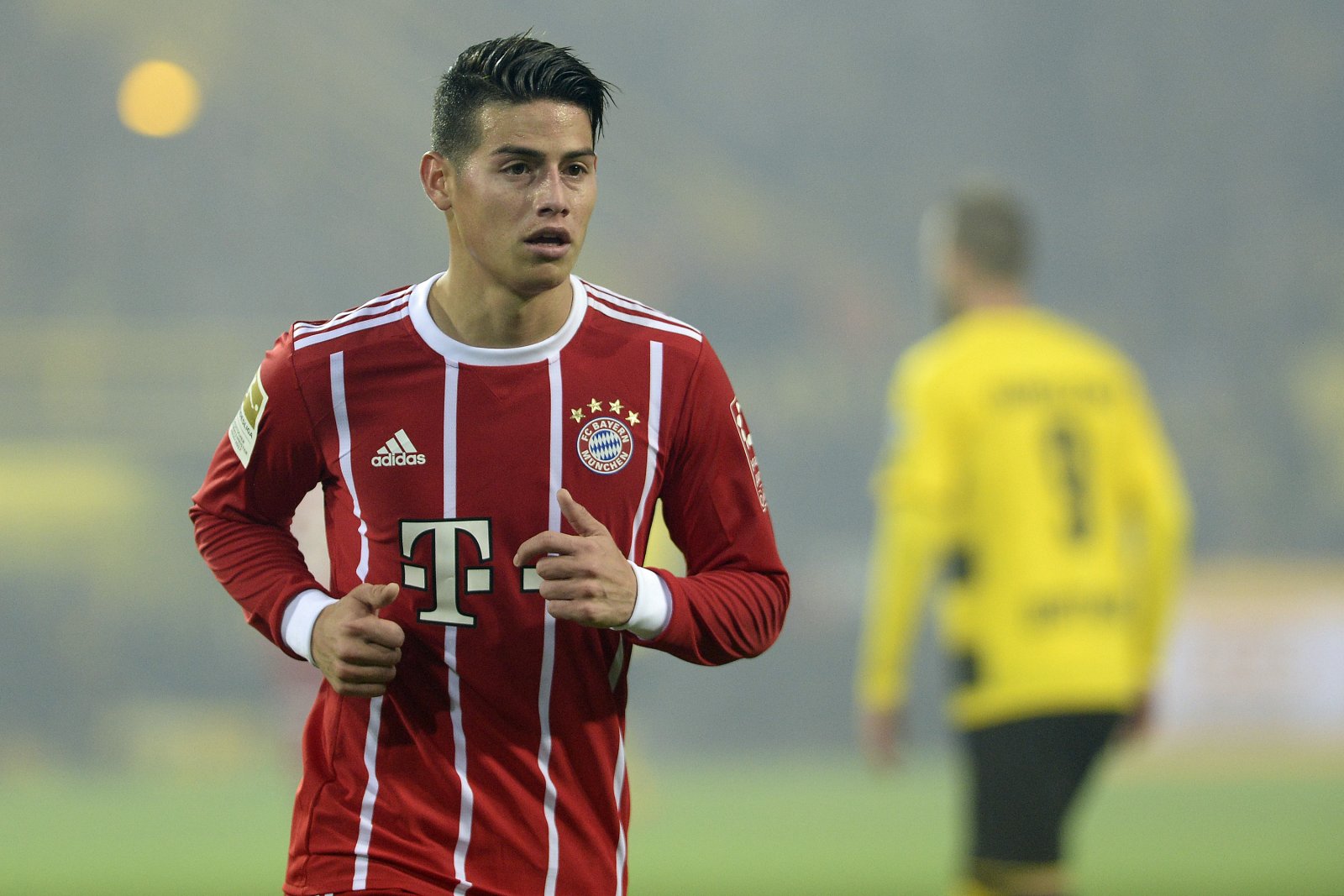 ESPN FC pundit Gabriele Marcotti believes Arsenal chances of signing James Rodriguez from Bayern Munich depends on whether Director of Football Raul Sanllehi and Unai Emery agree to pursue a move for him.

The 27-year-old has been surprisingly linked with a move to Arsenal in recent weeks as the Colombian is in his final six months of a two-year loan spell at Bayern Munich from Real Madrid.

Bayern Munich are understood to be hesitating on making a £37million permanent move for Rodriguez, who recently returned from a ruptured knee ligament injury he suffered in November.

However, Arsenal are reportedly keen to secure his services until the end of the season to help the club clinch a top four finish.

Italian journalist Marcotti believes Rodrigues has becmone surplus to requirements at both Bayern Munich and parent club Real Madrid, though he suggests a move to Arsenal will depend on Sanllehi and Emery agreeing to pursue the Colombian international.

When asked is Rodriguez could join Arsenal, Marcotti said:

“Like seriously, who comes out [with this]? What another attacker?

“Look, anything’s possible, Raul Sanllehi operates differently and if Unai Emery really likes him. But you’d have what, another attacking midfielder type, who’s going to do what [Henrikh] Mkhitaryan and [Mesut] Ozil do, only he’d do it slower.

“I don’t think this addresses Arsenal’s needs, they’ve been linked with a lot of guys like that.

“I think it just shows the absolute confusion that seems to be raining at the club right now.

“But no, a short answer, given his wages, I think it’s entirely unlikely.”