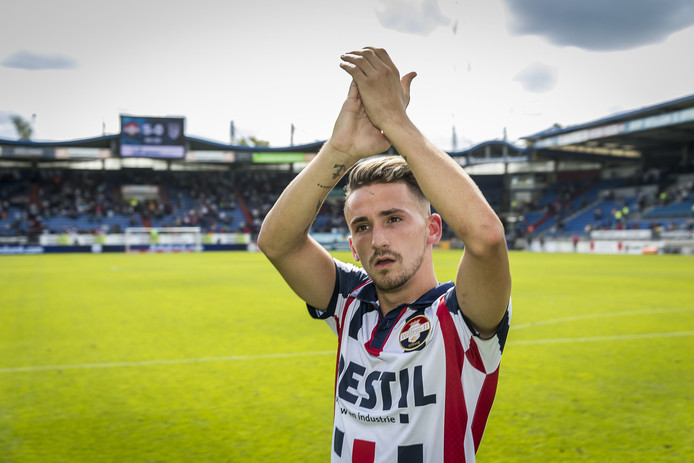 Arsenal are battling Juventus for the signature of Willem II starlet Donis Avdijaj, according to reports.

The 22-year-old has impressed for Willem II so far this season, contributing four goals and two assists in 15 Eredivisie appearances.

Despite Willem II fighting to avoid relegation into the second-tier of Dutch football, the Kosovo international’s displays for the club have been promising and, according to Spox (via TEAMtalk) the Gunners and Juve are now both keen on landing the forward this month albeit uncertainty over his future.

Avdijaj’s contract expires at the end of the season meaning Arsenal and Juventus could snap him up on a cut-price deal or offer a pre-contract agreement to join in the summer.

However, the Dutch outfit do have the option of activating a one-year extension on Avdijaj’s deal, though they may only do so to receive a better offer from interested clubs for his services.