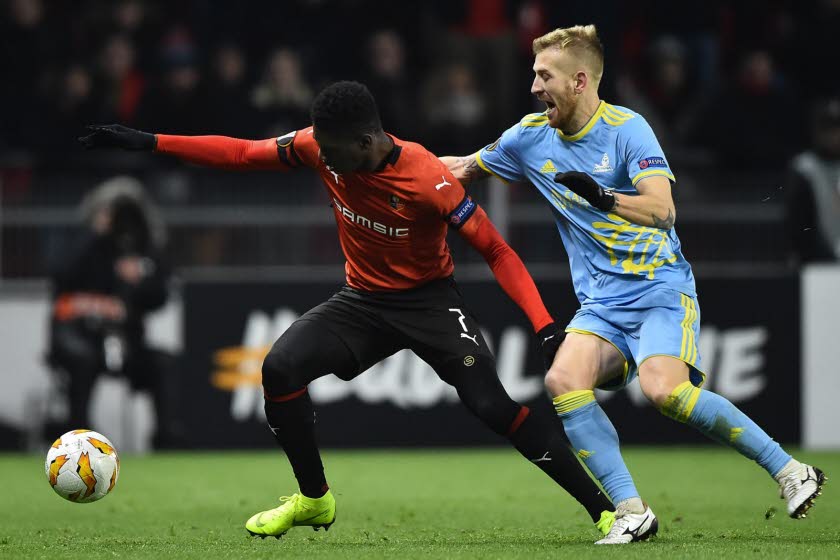 Arsenal have told Rennes forward Ismaila Sarr they want to sign him, according to reports in France.

The 20-year-old has been in impressive form for the Ligue 1 side this season, contributing nine goals and six assists in 25 appearances in all competitions so far, and has attracted the attentions of a few clubs, including Arsenal, who have previously been linked with a move for the versatile attacker.

Unai Emery is desperate to reinforce his squad this month but French publication Le 10 Sport (via Metro) claims there will be no offer from Arsenal for Sarr this month as the Gunners have no transfer funds available to spend in this current window.

Arsenal will make a move for Sarr at the end of the season and will continue to track the youngster until then.

Serie A duo Roma and Inter Milan are also believed to be interested in Sarr, who is contracted to Rennes until summer 2021.