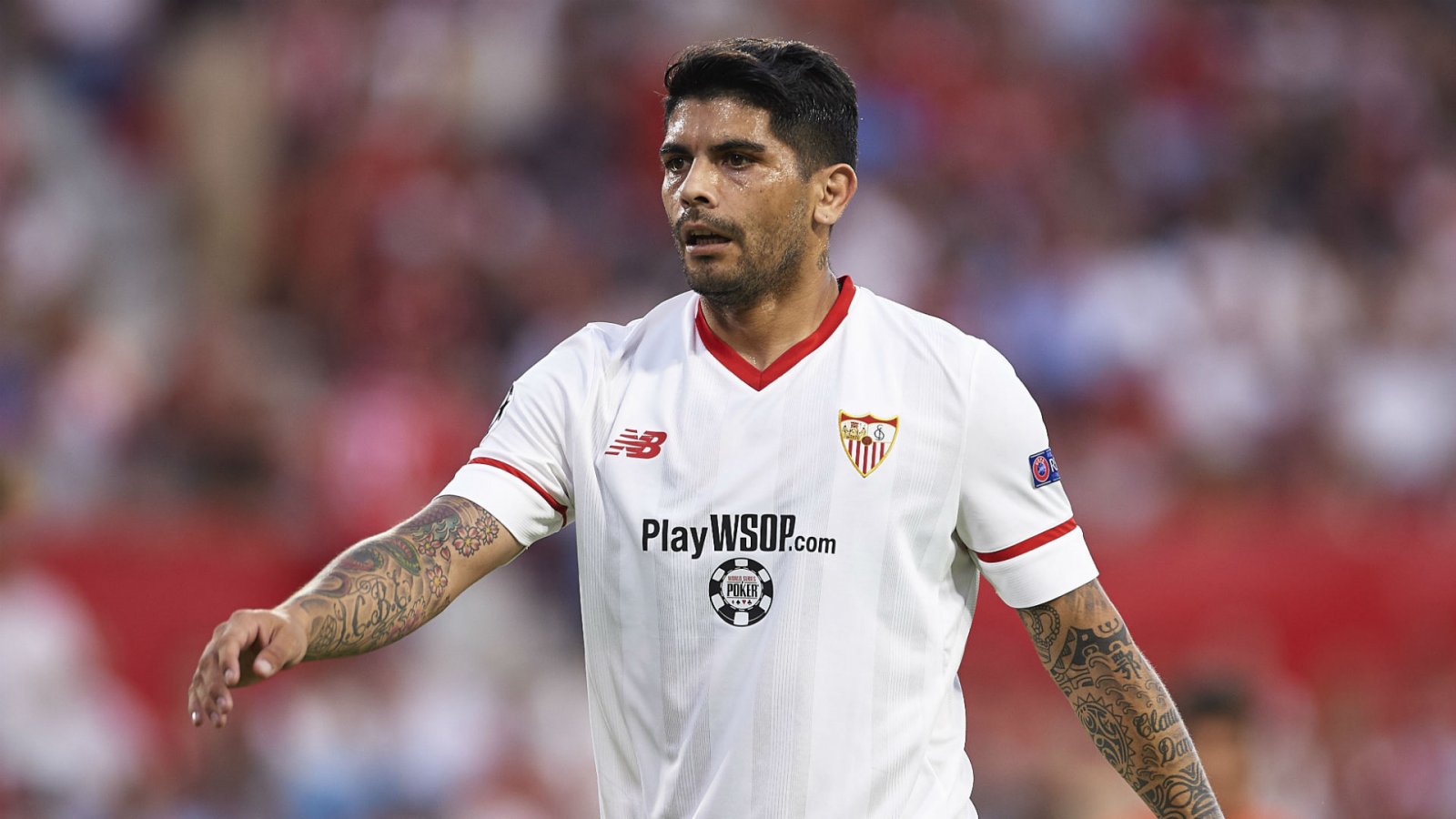 Arsenal have agreed to meet the wage demands of Sevilla midfielder Ever Banega, according to reports in Spain.

The 30-year-old has been heavily linked with a move to Arsenal in the past months and Unai Emery is a long-term admirer of the Argentine having coached him at Sevilla during his time in La Liga.

Despite the Gunners being linked with moves for several midfielders this month, reports in Spain claim Emery has moved one step closer to landing Banega.

In November last year, Seville-based newspaper Estadio Deportivo claimed Banega was happy to remain in Spain but would be tempted to leave if a team matched his £6.3m-a-year salary.

Estadio Deportivo now suggests Arsenal have agreed to meet the Argentina international’s demands and have offered him a three-year deal in hope of signing him this month.

It remains to be seen whether reports prove accurate and how much Arsenal will pay in transfer or loan fees.