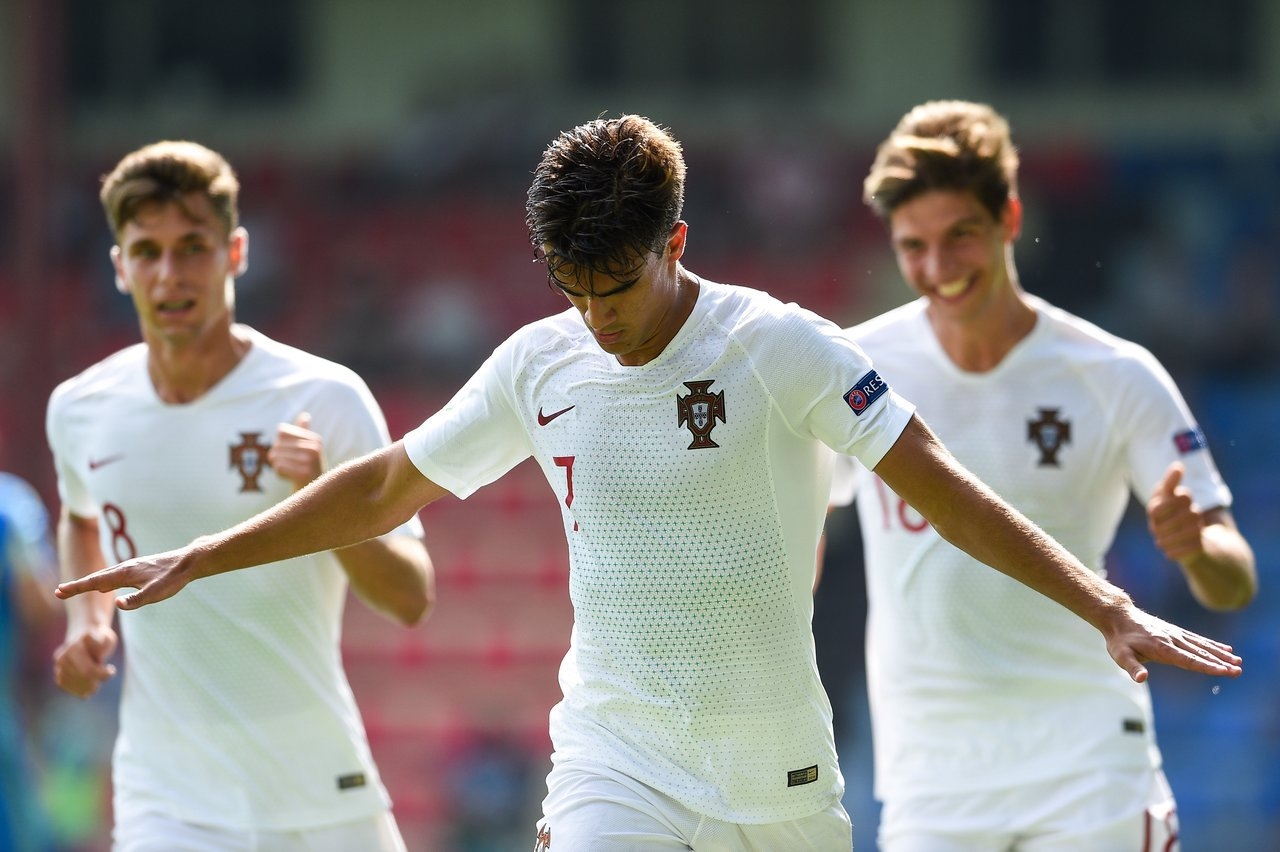 Arsenal are keeping tabs on Sporting Braga striker Francisco Trincao as the Gunners look to bolster their attacking options this month.

The 19-year-old has impressed mainly for the Portuguese club’s B team this season and is regarded as a bright prospect for the future.

Trincao, who primarily operates as a second striker but can also play on either flank, has also been watched by Arsenal on two occasions this season, according to Italian publication TuttoMercatoWeb (via the Daily Mail).

Although Trincao has played just four minutes for Sporting Braga’s first-team this season, coming off from the bench in the club’s 2-0 home win over Maritimo on January 2nd, the Gunners are reportedly pleased from what they’ve seen of the forward and are now considering whether to make an offer for the Portugal Under-19 international this month.

Trincao has played seven times for Braga’s B team this season and Juventus have also been tracking the youngster for some time, with Wolves also believed to be monitoring the situation.

Arsenal may have to wait until the summer to make a move for Trincao, however, as Unai Emery admitted he has no funds to spend.

However, the Gunners could still pull off a deal for the Braga B forward this month, but only if they manage to offload one or two fringe players along the way.