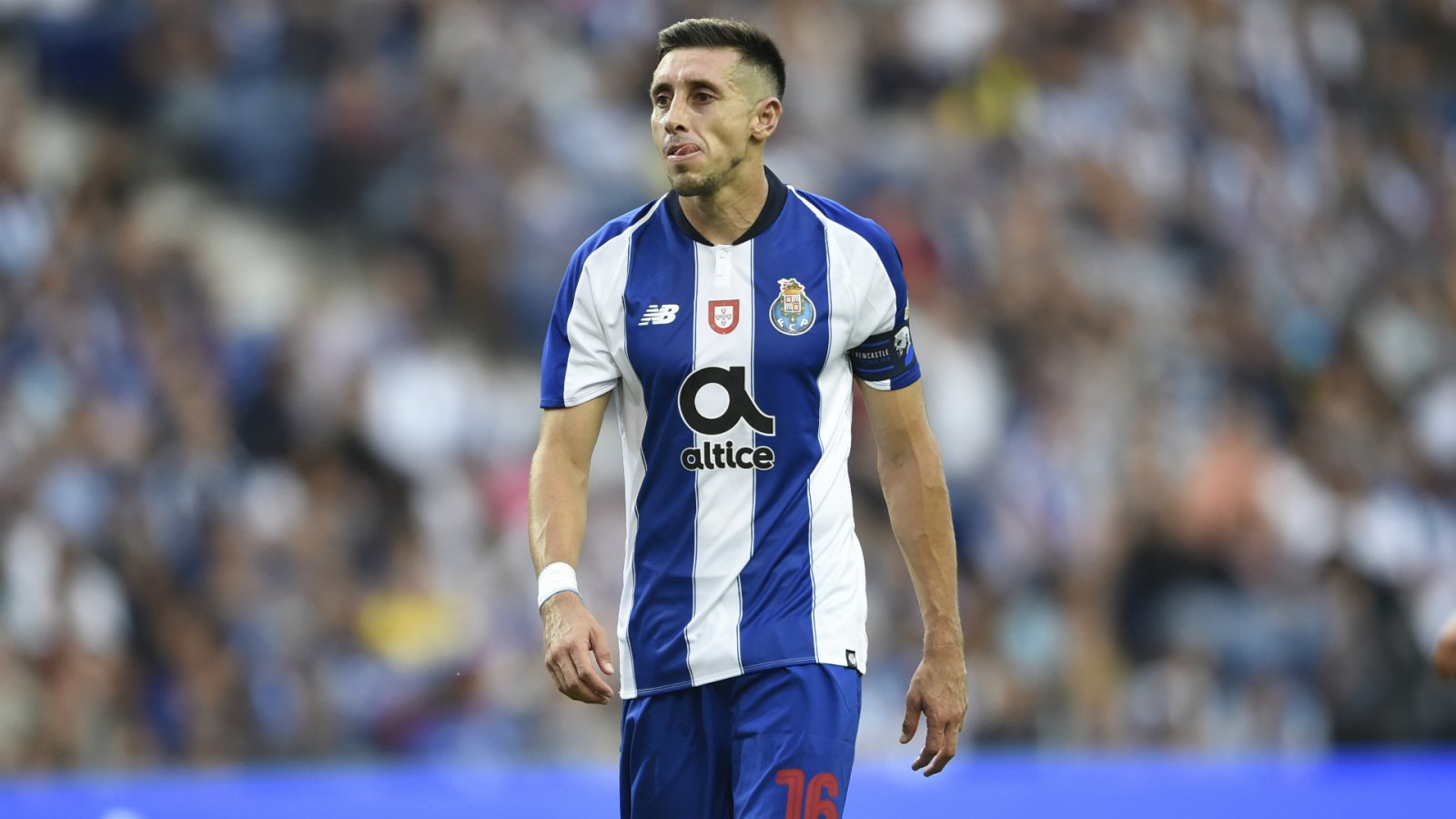 Arsenal are among seven clubs chasing the signature of Porto midfielder Hector Herrera, according to reports in Italy.

The 28-year-old’s contract is set to expire at the end of the season and can sign a pre-contract agreement with another club as a result.

Arsenal have been linked with a move for the Mexico international with Emery identifying him as a potential recruit in October.

However, according to Italian publication Tuttomercatoweb, the Gunners will have stern competition for Herrera’s signature, with Wolves, Inter Milan, Roma, AC Milan, Sevilla and Atletico Madrid all believed to be interested in his services as well.

Arsenal are set to lose Aaron Ramsey when his contract expires and although Herrera, who has made 24 appearances in all competitions so far this season for Porto, isn’t in the same mould as the Welshman, Emery may look to add further steel to his midfield ranks.

The Gunners could snap Herrera up for a cut-price deal this month, but it looks likely that they will wait until the end of the season and sign him on a free transfer.