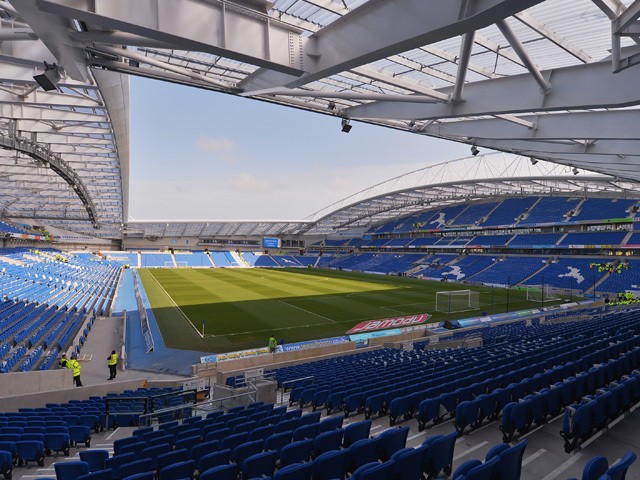 Arsenal travel to Brighton on Boxing day and will be hoping to bag all three points as they continue to chase a top four finish.

So, here are seven match facts and stats provided by OPTA about both sides before kick-off:

1. Brighton have lost five of their last six games against Arsenal in all competitions. However, they did win the most recent meeting between the two (2-1 in March 2018).

2. Arsenal have scored at least two goals in five of their last six games against Brighton in all competitions (W5 L1), netting 14 goals in total.

3. Brighton have won each of their last three home games against Arsenal in the top-flight, after losing the first two such meetings.

4. Arsenal have kept a clean sheet in six of their 10 games against Brighton in the top-flight, conceding just six goals in total in this run.

7. Brighton striker Glenn Murray has scored two goals in 125 minutes played against Arsenal in all competitions (four appearances), including the winner for the Seagulls in this fixture last season (2-1).