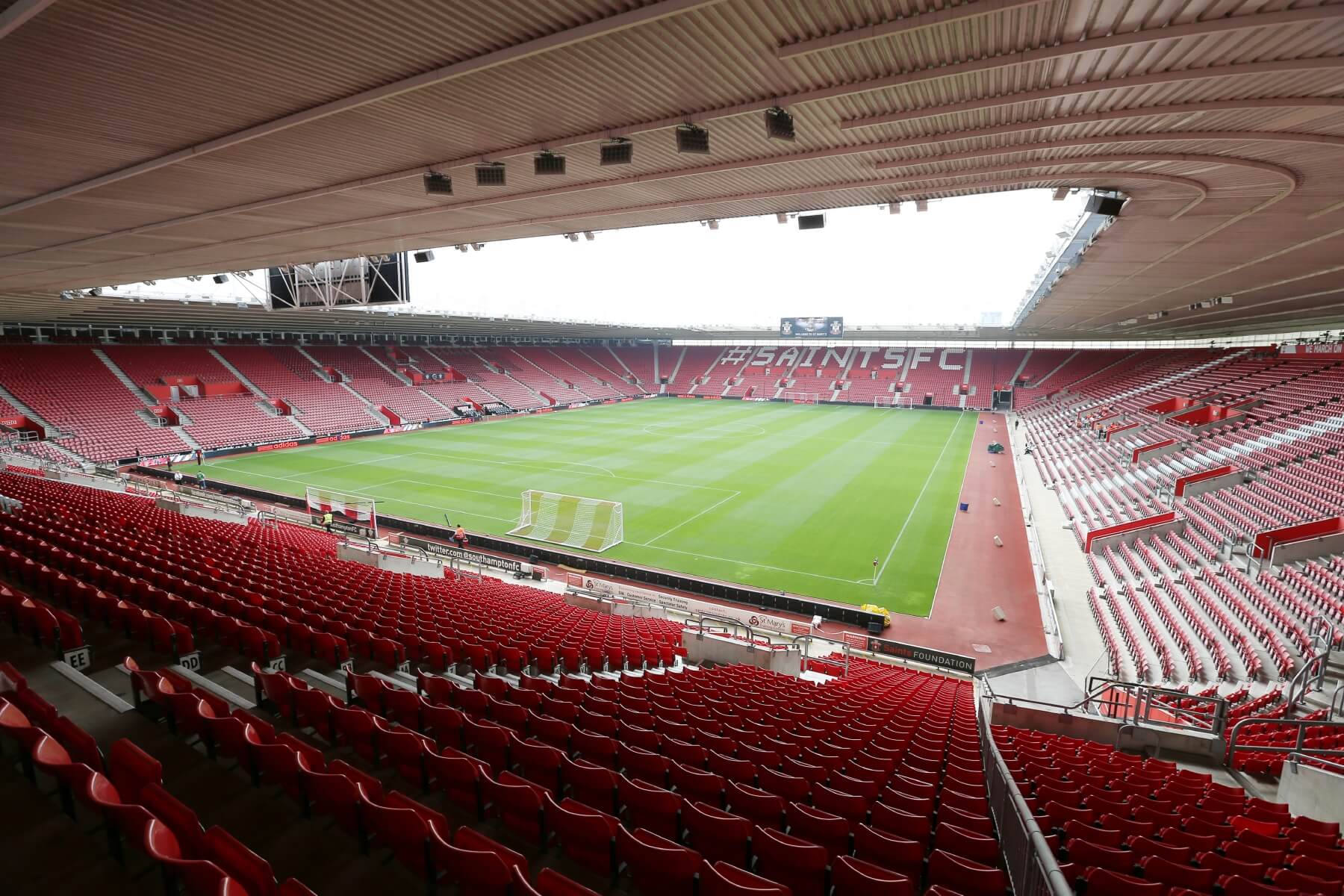 Arsenal will look to extend their unbeaten run in all competitions to 23 games when they take on Southampton at the St. Mary’s Stadium tomorrow afternoon.

Both clubs will want a win for very different reasons. The Gunners are pursuing a top four finish, while the Saints need every point they can get at the moment as they lie in 19th place in the Premier League table with just nine points.

So, courtesy of OPTA, here are nine match stats and facts that you should know about the two sides heading into tomorrow’s game:

1. Southampton are winless in their last four games against Arsenal in all competitions (D1 L3), since a 2-0 victory in the League Cup quarter-final in November 2016.

2. Arsenal have lost just two of their last 17 games against Southampton in the Premier League (W9 D6), with both of those defeats coming in 2015 with Ronald Koeman in charge of the Saints.

3. Among teams they have faced at least five times in the Premier League, Southampton’s win percentage against Arsenal is their lowest against any opponent in competition history (15.8% – 38 games, six wins).

4. Arsenal have won only one of their last seven away games against Southampton in the Premier League (D4 L2), with that lone victory coming in May 2017 (2-0).

5. Southampton are winless in their last 14 matches in all competitions – only once have they ever had a longer run (20 games in March 1989).

6. Arsenal have scored at least twice in their last seven away Premier League games – only once in the top-flight have they had a longer such run (9 between April-October 1930).

8. Southampton’s Charlie Austin has scored in all four of his Premier League games against Arsenal. Only Raheem Sterling versus Bournemouth (6 games) has a better 100% record of scoring against a specific opponent in Premier League history.

9. Arsenal have had their substitutes score a league-high eight goals in 2018-19.