Vickery insists Pavon’s teammate would be better signing for Arsenal 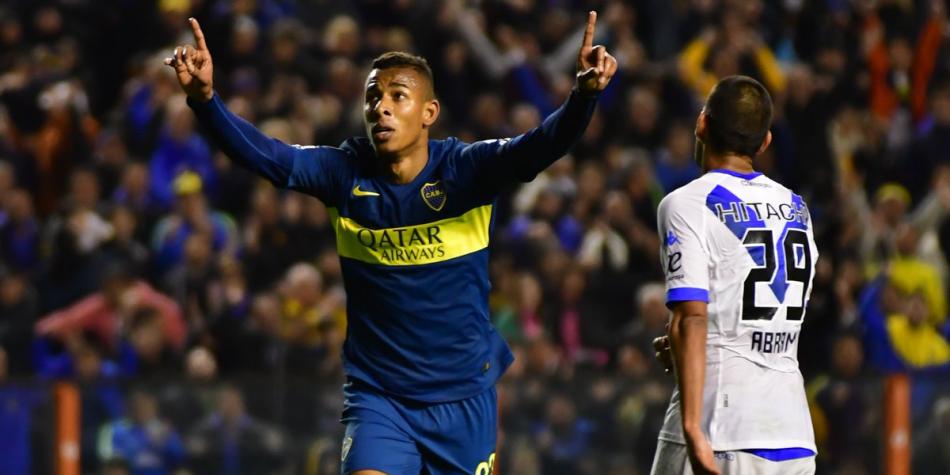 According to reports earlier in the week, the Gunners have begun talks with Boca Juniors over a £40million move for the 22-year-old, who has made seven appearances and scored two goals so far this season in the Argentine Primera Division.

It’s believed Unai Emery has targeted the Argentina international as a potential replacement for Danny Welbeck who has been ruled out for the remainder of the season.

However, Vickery claims that although Pavon would make an interesting addition to Emery’s squad, he suggests the Argentine would find it difficult to adapt to the Premier League:

“While he might be an interesting squad addition for Arsenal, it is hard to imagine him carrying the attack and inspiring fear in opposing defences.

“The fear is that at the top level he may be something of a lightweight.”

Vickery goes on to say that Arsenal should instead look at Boca’s other winger, Sebastien Villa, who he believes would make more of an impact at the Emirates than his teammate:

“Perhaps Arsenal would be better advised to have a look at the other winger from the Boca Juniors side.

“Sebastian Villa was picked up in the summer from Tolima in his native Colombia and has already shown plenty of promise.

“The 22-year-old is stronger and quicker than Pavon, and his sustained pace makes him a constant threat on the counter attack. He might be a better bet to fly down the flanks at the Emirates.”