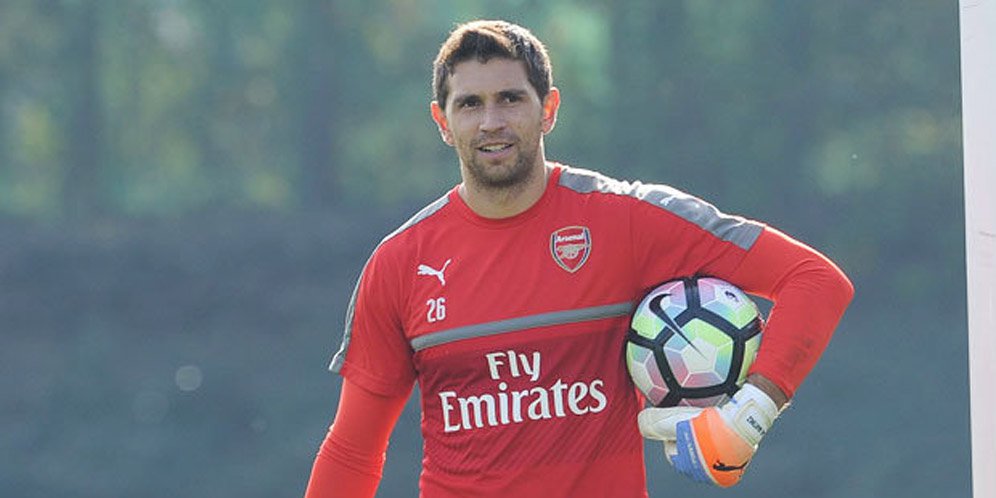 Rennes are interested in signing Arsenal’s Emiliano Martinez and have approached the goalkeeper over a possible transfer next month.

The 26-year-old has made just one appearance for Arsenal this season, this in the 1-0 Europa League win over Qarabag.

Despite his lack of first-team opportunities, Yahoo Sport FR claim Rennes have identified and approached Martinez over a possible move next month as the Ligue 1 club are looking to replace current goalkeeper Thomas Koubek, who is reportedly set to leave during the January transfer window.

Martinez’s chances of acquiring regular first-team football under Unai Emery for the remainder of the season looks slim to none as he is behind both Bernd Leno and Petr Cech in the goalkeeping pecking order.

The Argentine’s contract at Arsenal doesn’t expire until 2022, but perhaps it’s time Martinez considers a permanent transfer away from the Emirates, having spent most of his career on loan since joining the Gunners eight years ago.