Lamboley gives Arsenal boost in their pursuit of French forward 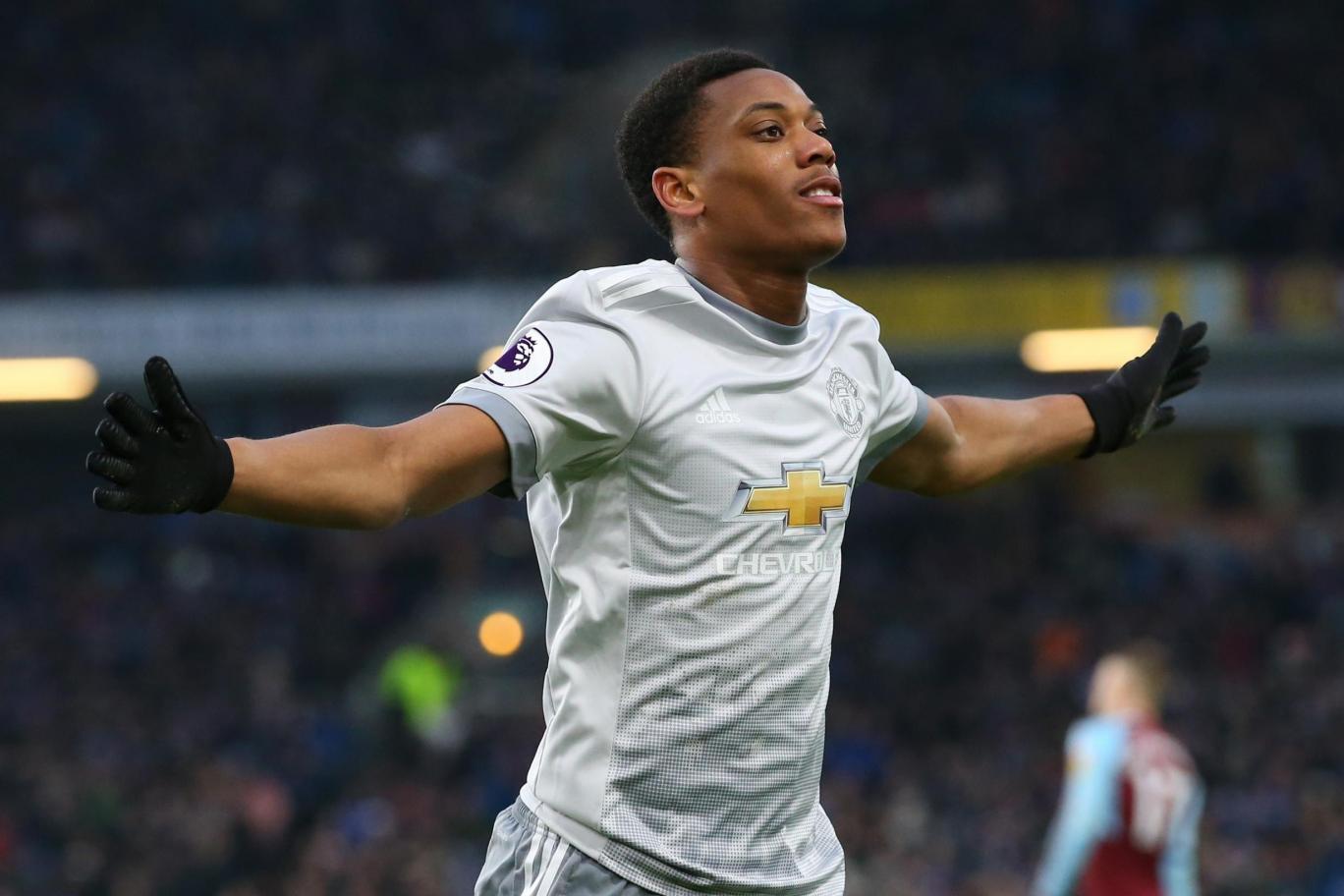 Arsenal have been given a boost in their pursuit of Anthony Martial after his agent admitted he is ‘very pessimistic’ about Manchester United’s chances of finalising a new long-term deal for his client.

Despite United triggering Martial’s one-year option to keep him at the club until summer 2020 a couple of months ago, the Manchester side now have a further 12 months in which to sell or agree a new deal for the 23-year-old.

Arsenal, along with Chelsea, are thought to have been monitoring Martial’s situation, but United refused to sell him over the summer despite previously sacked manager Jose Mourinho being open to letting the Frenchman leave Old Trafford.

United have been trying hard to agree a new five-year deal with Martial, but Lamboley admits they are ‘far from an agreement’

“I am very pessimistic about a positive outcome of the discussions.

“They’ve already made several offers that do not meet our expectations. ‘We are far from an agreement for the time being.”