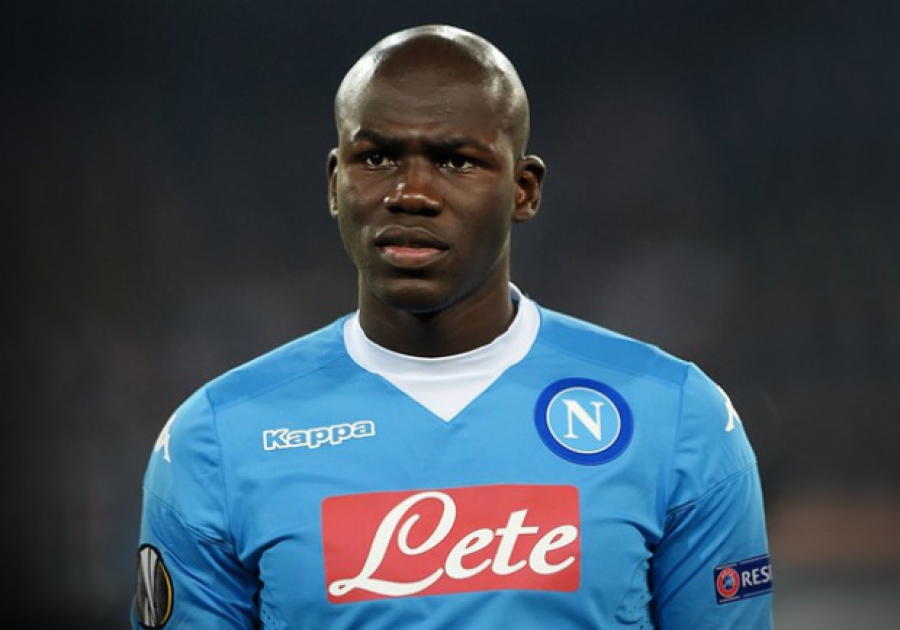 The 27-year-old centre-back was linked with a move to Arsenal over the summer but were put off by the £53million price-tag put on his head by Napoli.

Unai Emery will look to possibly sign a defender when the January transfer window opens following the long-term injury to Rob Holding combined with the amount of goals the Gunners have shipped in already this season in the Premier League (20 in 16 games).

And Campbell reckons Emery should look to Koulibaly who he believes would be a serious defensive option for Arsenal.

On Twitter, Campbell reacted to Don Hutchinson’s claim that Koulibaly is ‘one of the best centre halfs in world football’ by saying:

Koulibaly made the move to Napoli from Genk in summer 2014 for £6.5million and has been ever-present since for the Serie A side, making 177 appearances in all competitions to date and scored 8 goals along the way.