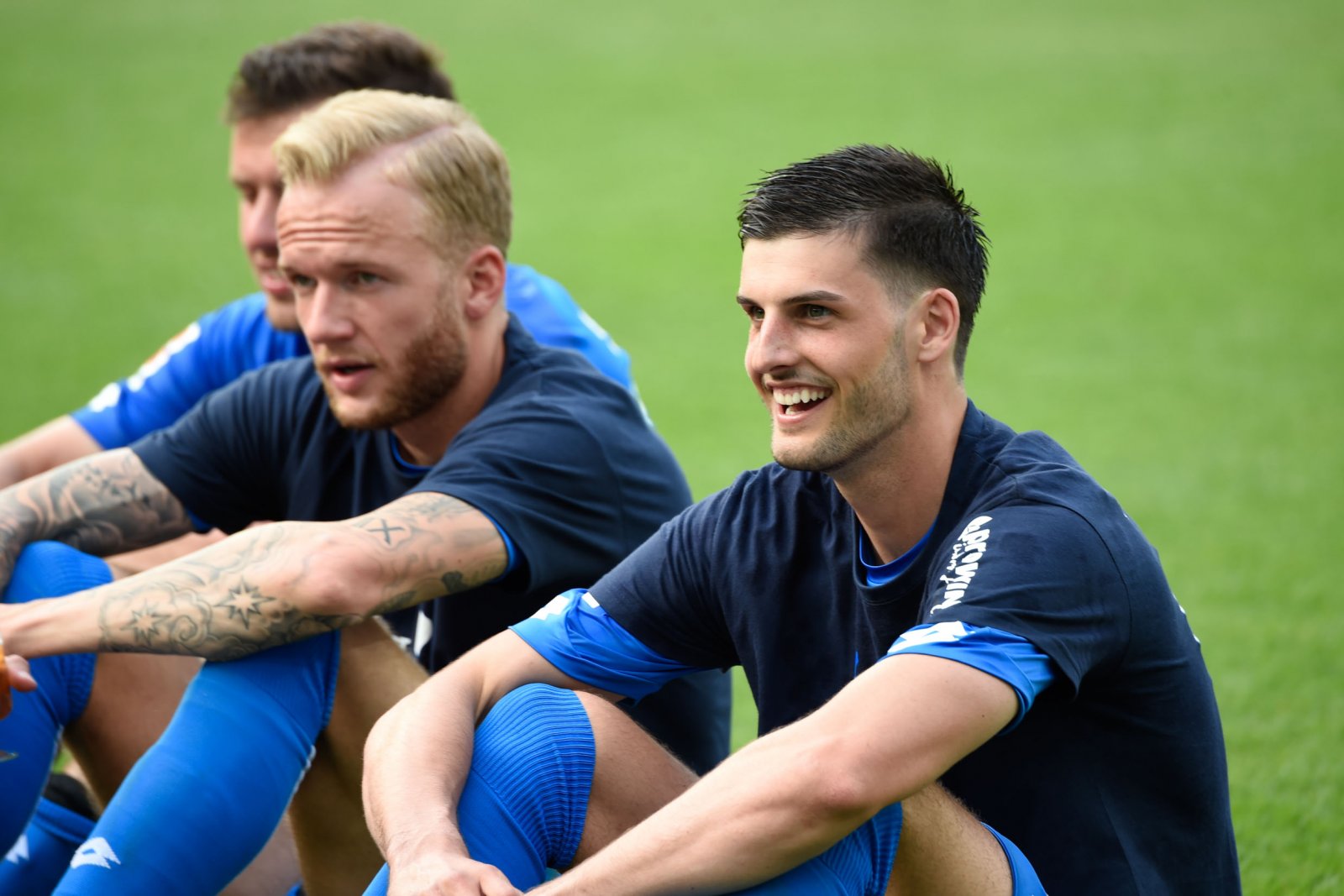 Florian Grillitsch agent Thomas Bohm claims both Arsenal and Spurs are interested in signing the Hoffenheim midfielder, according to Bild.

The 23-year-old took part in Hoffenheim’s Champions League match against Manchester City on Wednesday night at the Etihad Stadium, and his performance in midfield for the Bundesliga club is said to have caught the eyes of onlooking scouts.

German publication Bild reckons Bohm was in England last week to thrash out a potential transfer for his client Grillitsch.

Despite signing Lucas Torreira and Matteo Guendouzi over the summer, Unai Emery could look to boost his midfield ranks once again when the January transfer window opens.

Grillitsch, who signed for Hoffenheim in summer 2017 from Werder Bremen, has made 18 appearances in all competitions and scored one goal so far this season, and although his contract runs until 2021 at the Bundesliga club, the midfielder could be signed for the right price in January

It remains to be seen whether Arsenal will make a move for Grillitsch next month as the Gunners are reportedly looking at other midfield options as well.