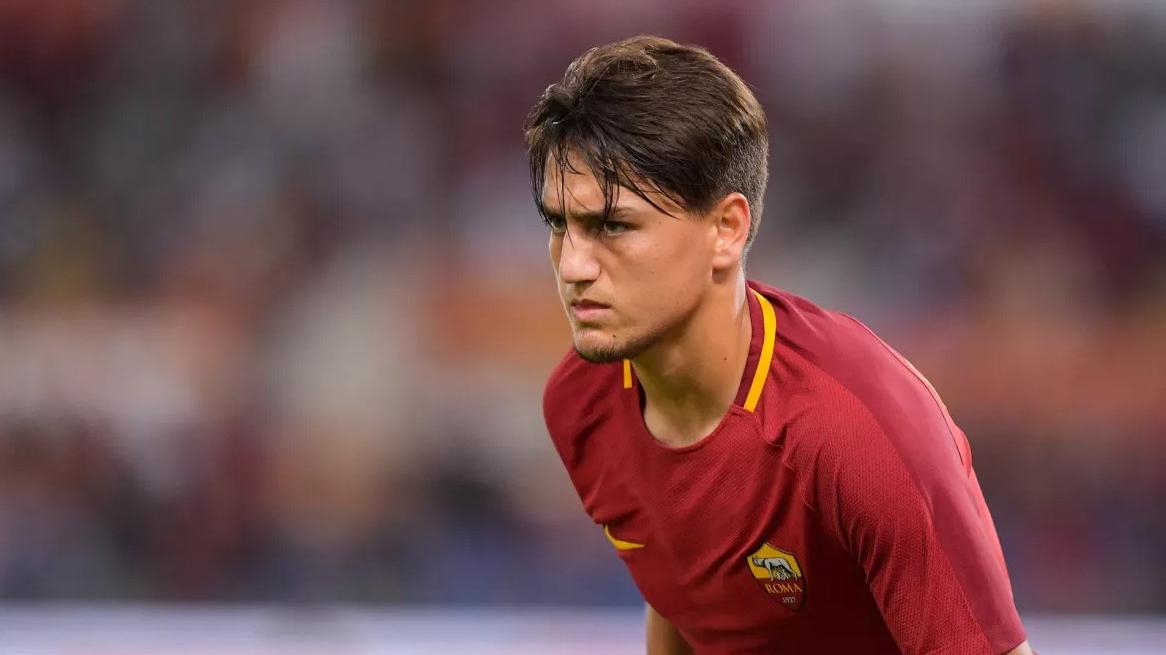 Bayern Munich have become the frontrunners in the race to sign reported Arsenal target Cengiz Under, sources close to the player have told ESPN FC.

The Gunners have been strongly linked with a move for the 21-year-old in January with reports suggesting the club sent scout over to Italy to watch him in action for Roma in recent weeks.

However, it’s believed Bayern Munich are now said to be leading the chase for the Turkey international’s signature as they see him as a suitable replacement for Arjen Robben, who will leave the German side at the end of the season.

But sources close to Under, who is valued by Roma at around £45million, claim he is keen on a move to the Premier League.

Under has impressed for Roma so far this season both domestically and in Europe, scoring five goals and assisting four.

Despite Under being happy at the Stadio Olimpico, he is currently one of the lowest paid players in Eusebio Di Francesco’s squad.

Under’s current contract doesn’t expire until 2022 and his representatives have been trying to negotiate an improved contract, but Roma have been reluctant to reach an agreement.

Roma are unlikely to sell Under in January as the club look to seal a top four finish this season. But they may decide to cash in on him over the summer for the right price.