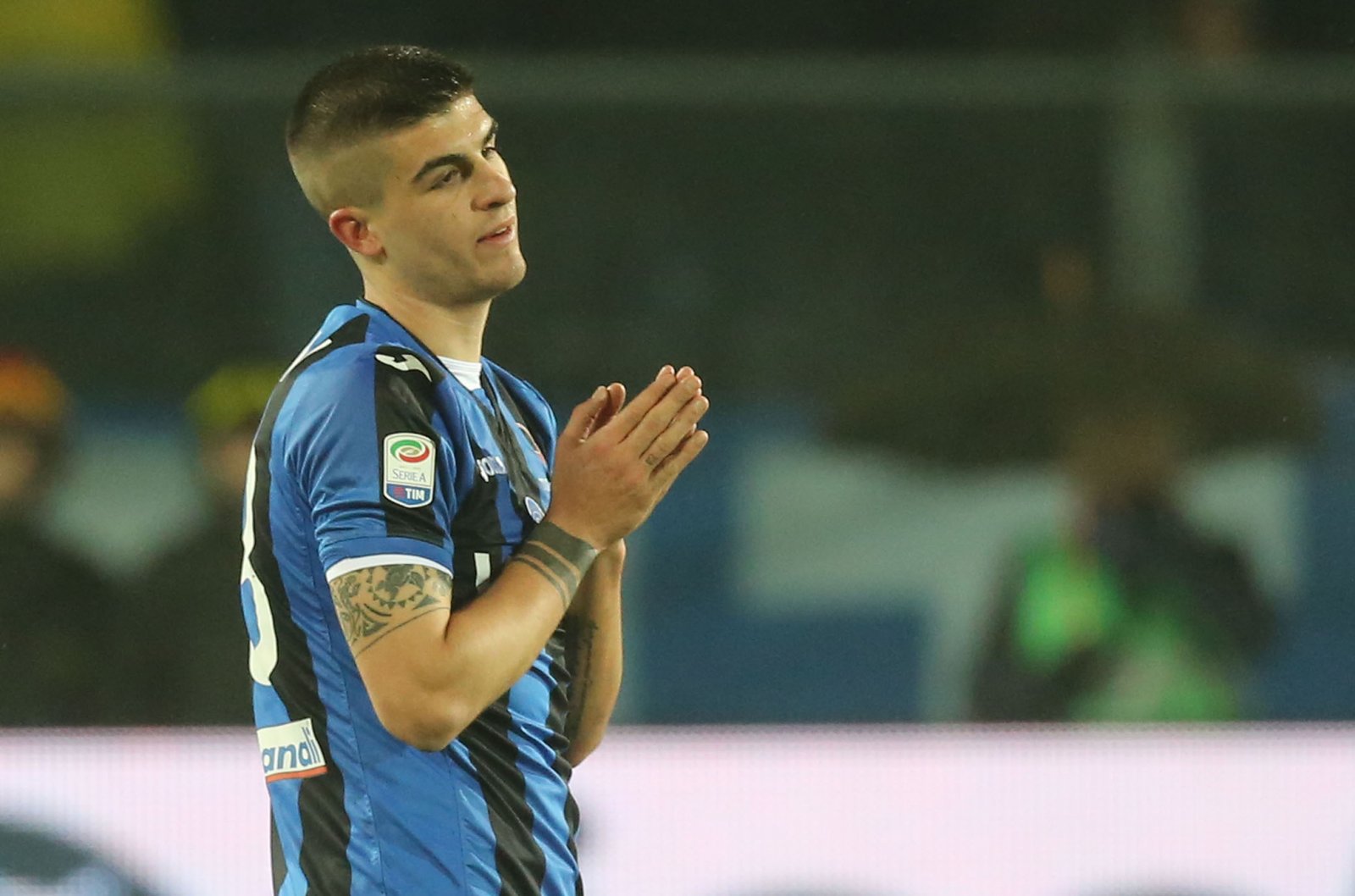 The 22-year-old centre-back has been in impressive form for the Serie A side this season, with his performances attracting attention from several clubs.

The Gunners are reportedly one of the clubs interested in Mancini, while Inter Milan and Borussia Dortmund have both sent scouts to watch the defender in action with the Serie A side eager to sign the defender in January.

Atalanta are reluctant to sell Mancini, but with interest growing, the Italian side are now ready to listen to offers.

However, according to Italian publication Gazetta dello Sport, as reported by InsideFutbol, Atalanta will not entertain offers below £18million and will have the upper hand in any negotiations that take place next month as the player’s contract doesn’t expire until 2023.

Arsenal’s defence remains a problem and with several injuries in this department over the past couple of weeks mounting, Unai Emery and the club may consider reinforcing this area in January.