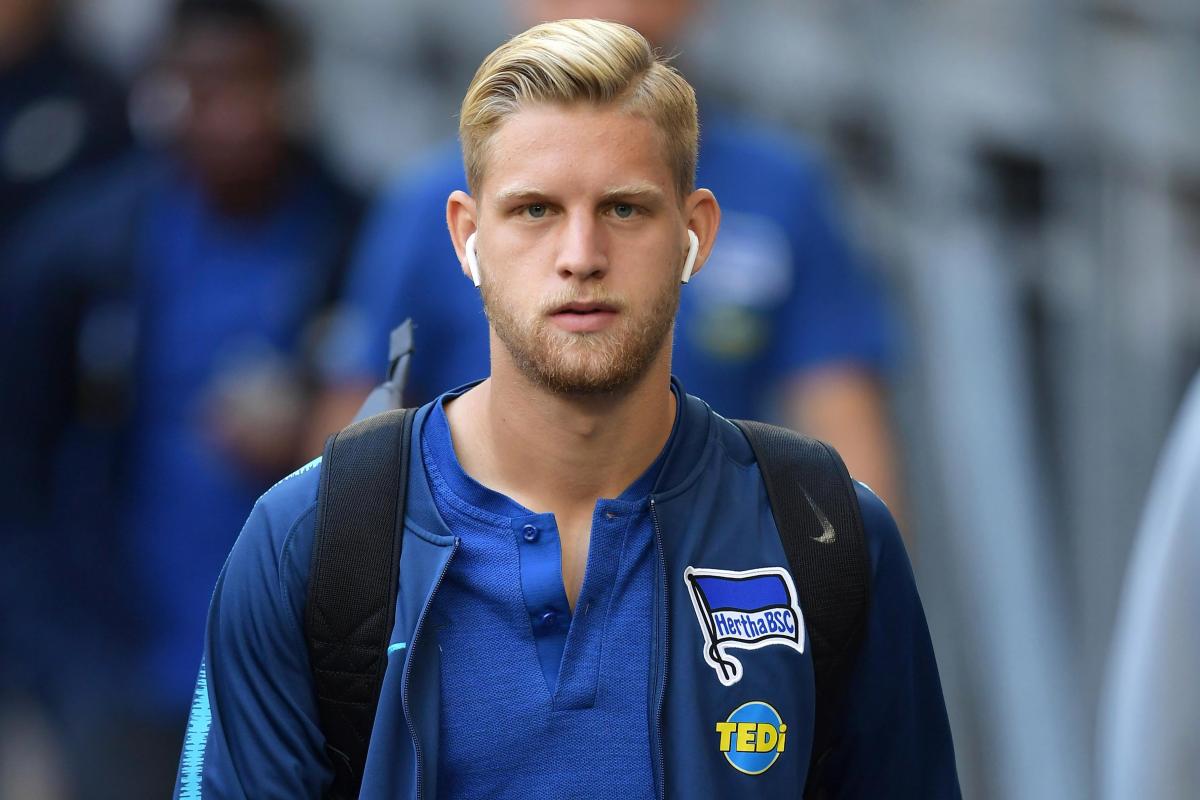 The 19-year-old, who has been labelled the ‘new Toni Kroos’, has established himself in the first-team this season, making 16 appearances in all competitions so far and helped Hertha Berlin to sixth position in the Bundesliga.

Due to his impressive performances for Hertha Berlin this season, Maier is expected to be called up to the next Germany senior squad and is rated around the £15million mark by his club.

However, because of the midfielder’s age, the Gunners, along with Manchester United who are also understood to be keeping tabs on the player, would need to pay almost double that amount to sign him.

Reports suggest both Arsenal and United will continue to scout the teenager and will cast an eye over him once again next weekend when Hertha Berlin travel to Stuttgart.