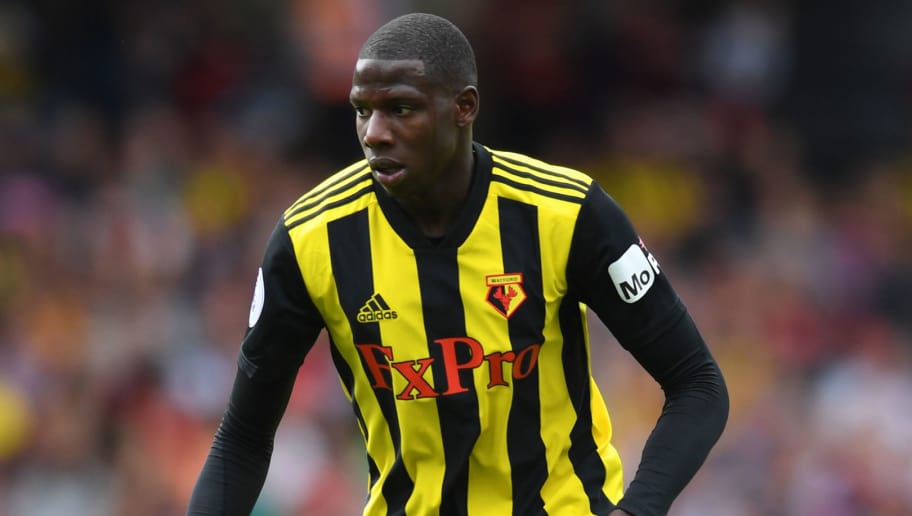 Doucoure has been ever-present for Watford this season and scored two goals and bagged five assists so far, and his form has reportedly attracted interest from not only Arsenal and Everton but Paris Saint-Germain, who are lining up a £30million offer.

The 25-year-old had been heavily linked with a move away from Watford over the summer, but the Frenchman ended speculation by signing a new five-year deal at Vicarage Road.

Despite this, however, interested clubs will attempt to lure him away from Watford, who will be keen to hold of him.

It’s believed the Hornets are putting contingency plans into place should Doucoure want out by eyeing up potential replacements for the midfielder, with Huddersfield’s Philip Billing thought to be on their radar.