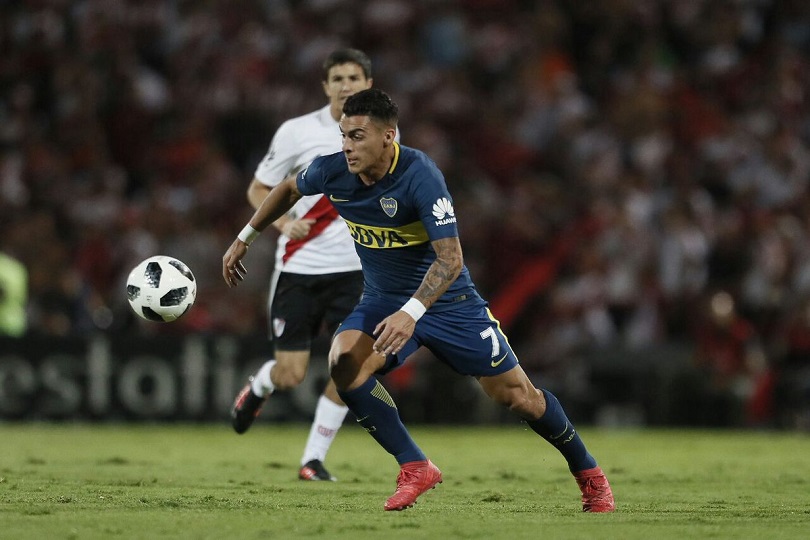 Arsenal have begun talks with Boca Juniors over a £40million move for Cristian Pavon, according to reports.

The 22-year-old has previously been linked with a move to Arsenal following impressive displays for Boca Juniors in recent seasons.

Pavon featured for Argentina in the World Cup over the summer and Unai Emery has supposedly added him to his shortlist of attackers following the long-term injury to Danny Welbeck last month.

However, Pavon has been struggling with injuries of his own as of late and has featured just seven times so far this season for Boca Juniors in the Argentine Primera Division.

Nonetheless, Arsenal remain keen on the promising Argentina international and The Sun, as reported by the Daily Mail, claim the Gunners have begun negotiations over a proposed £40million move this January.

Pavon, who has racked up 72 league appearances and scored 19 goals since joining Boca Juniors in 2014 from Talleres de Cordoba, is also thought to want to follow in the footsteps of fellow countryman Lionel Messi in making the move to Europe to develop his career.

Fulham are also thought to be interested in the winger but are unlikely to be able to match his valuation.