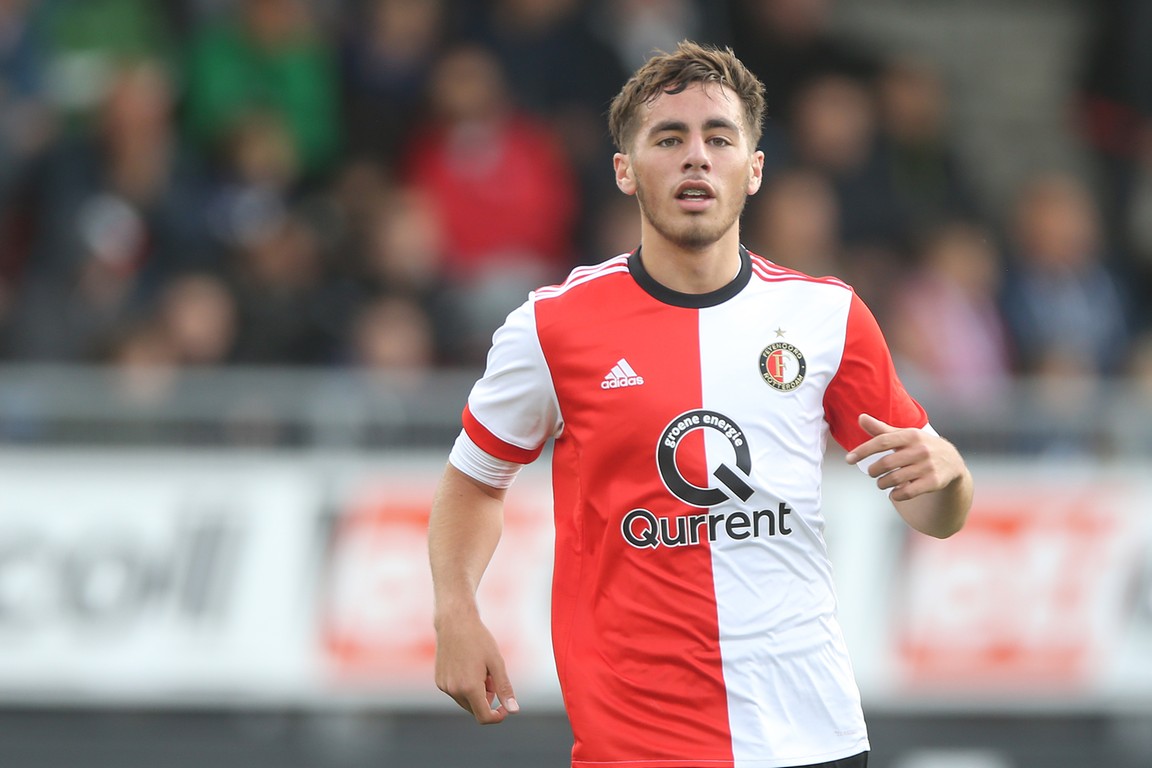 17-year-old is viewed as one of the brightest young prospects in European football and is already honing his talent with the Feyenoord first-team.

Kokcu’s impressive displays for Feyenoord’s Under-19 last season, where he scored 17 goals and created a further 34 assists, earned him a call-up to the senior side but has yet to make an appearance for them.

It is understood that other top European clubs’ scouts are also keeping tabs on the Holland Under-19 international’s progress.

The midfielder could leave the Eredivisie side in January, and it’s thought the Premier league trio are supposedly leading the chase for his signature.