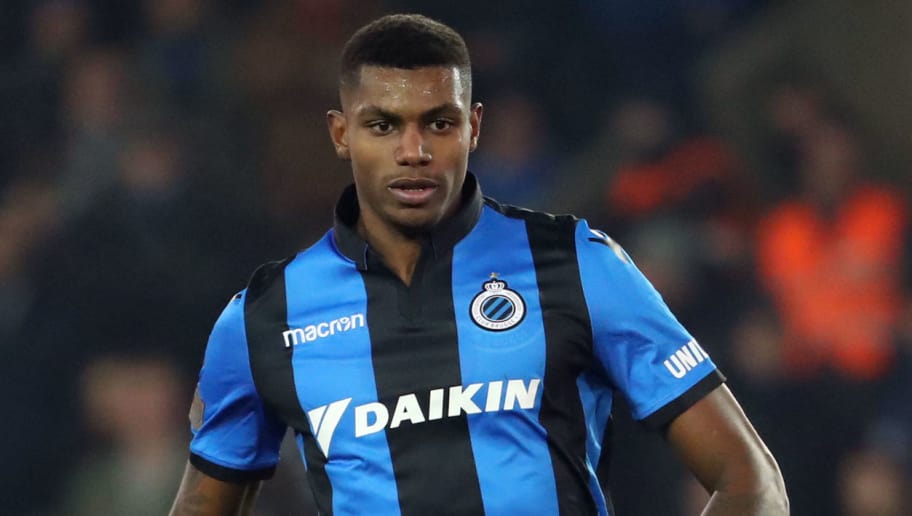 Reported Arsenal target Wesley Moraes has not ruled out the possibility of leaving Club Brugge next month.

The 22-year-old Brazilian striker has emerged as a potential target of the Gunners and are reportedly weighing up a £15million January move when the winter window opens.

Arsenal have reportedly been tracking Moraes, who has scored 10 goals in 22 appearances in all competitions thus far, and Unai Emery is keen to add to his striking options following Danny Welbeck’s long-term injury last month.

Club Brugge manager Ivan Leko has already stated that Moraes is ready to play for a big club, while the forward himself has not ruled out a move away from the Belgian outfit next month.

The Brazilian rejected a move to Lazio over the summer as he felt he could develop more at Club Brugge.

The forward has indicated that he would like a move at the end of the season, but has not dismissed the idea of a January one:

Speaking to the Belgian daily Nieuwsblad, as reported by InsideFutbol, Moraes said:

“It was not easy to refuse a bid from a club like Lazio, but I knew it was better for me.

“I Love Club Brugge and got the chance to develop myself.

“Normally, I would wait until June, but we have to wait.

Club Brugge signed Moraes from Slovakian side AS Trencin for £900,000 and would make a healthy profit if they decide to cash in on him this January.