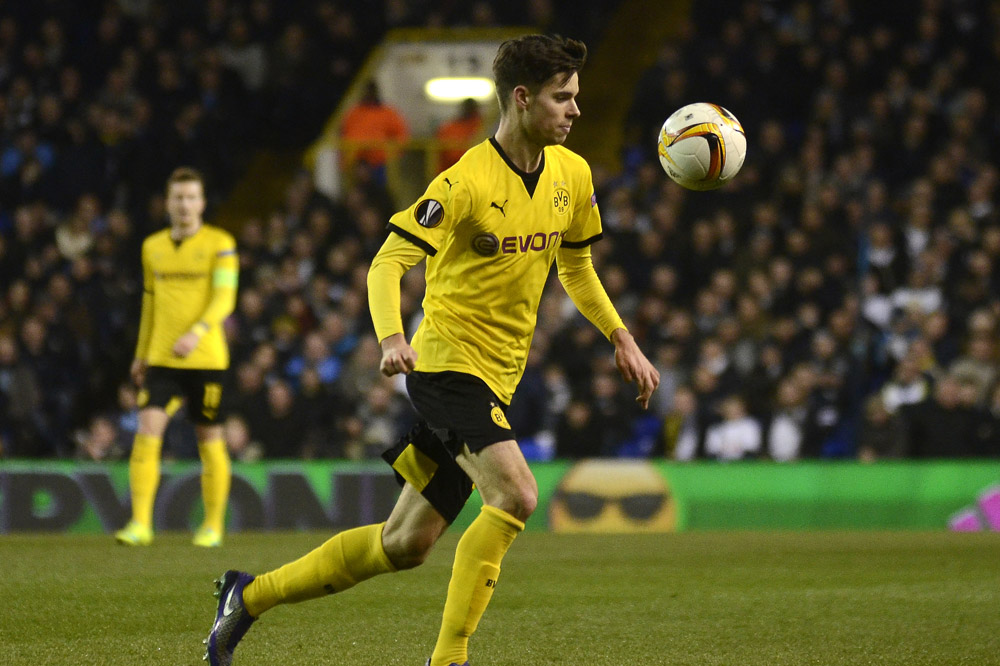 Arsenal have recently been linked with a move for the 23-year-old midfielder as Unai Emery looks to bolster his squad ahead of the second half of the season.

Weigl is believed to be unhappy at the lack of playing time he is receiving currently at Dortmund, starting just three Bundesliga games so far, and Arsenal’s head of recruitment Sven Mislintat could play a role in landing the German this January.

However, Robson believes the Gunners should consider other options besides Weigl if they want to add to their squad this winter:

“Weigl is a good player.

“At the moment, I don’t think Arsenal need him.”

Weigl is a defensive-minded midfielder, which Emery has a few of already at his disposal. However, if Emery decides to go ahead and make a move for him, then perhaps the Spaniard may utilize one of the others in a more advanced role.