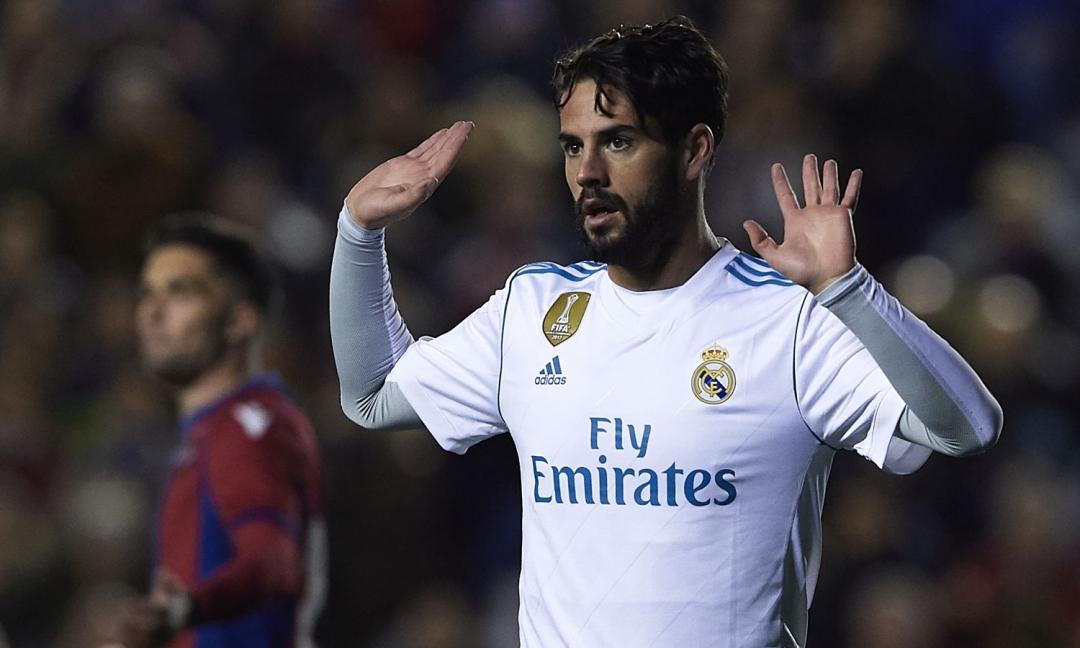 Arsenal will have to fork out £62million if they want to sign Isco from Real Madrid this January.

The Spanish star has been in impressive form for the La Liga club this season and has attracted the attention of Liverpool, Napoli and AC Milan, with Arsenal already expressing an interest in the 26-year-old, according to Don Balon.

It’s been reported that Unai Emery will test the waters with Real Madrid by launching an audacious bid for Isco when the January transfer window opens.

The Gunners will more than likely enter the market to find a replacement for Aaron Ramsey, who looks set to leave the club at the end of the season, and Emery sees Isco as the ideal candidate for the job.

The Spanish publication goes on to say, as reported by teamtalk.com, that the creative midfielder has already had three offers on the table to leave the Bernabeu in January, with Arsenal hopeful that a £44million bid will be enough to land him when the window opens.

Real are currently in the biggest crisis they have been in in many years, with the reigning Champions League winners lying in sixth place in La Liga following the summer exits of Cristiano Ronaldo and former boss Zinedine Zidane.

However, its thought Real will not entertain any offers below the £62million mark, which may prompt Emery to rethink his proposed offer for the Spain international.