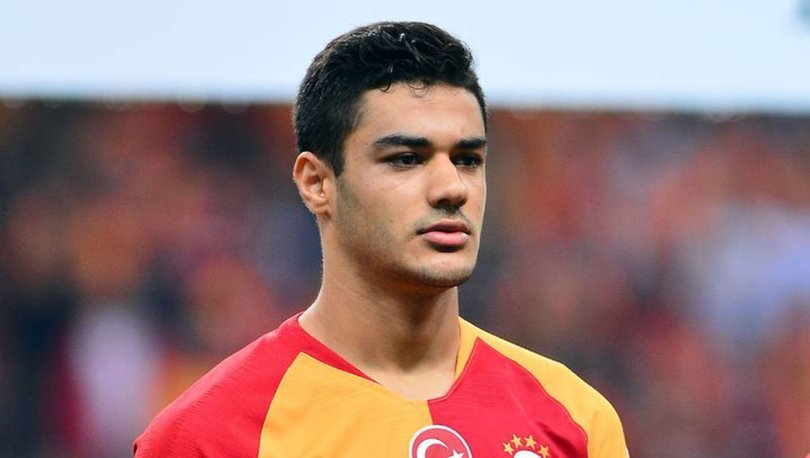 Arsenal are set to challenge Inter Milan for the signing of Galatasaray defender Ozan Kabak, according to reports in Turkey.

The 18-year-old played just a single minute of senior football for the Turkish side before this season and has now become a regular in Fatih Terim’s starting XI following some impressive displays.

Turkish newspaper Sabah, as reported by Talksport.com, claim both Arsenal and Inter Milan are keeping tabs on the teenager ahead of a potential move when the January transfer window opens.

It’s thought that Kabak has a £6.6million release clause in his current contract at Galatasaray, but Sabah suggests this isn’t official.

Nonetheless, Galatasaray want to keep hold of the youngster for years to come and will reportedly offer him a new five-year deal to warn off potential suitors.

The back-line is an area Unai Emery will no doubt look to improve this January, but perhaps signing a more experienced defender would be more beneficial to the Gunners rather than a teenager.