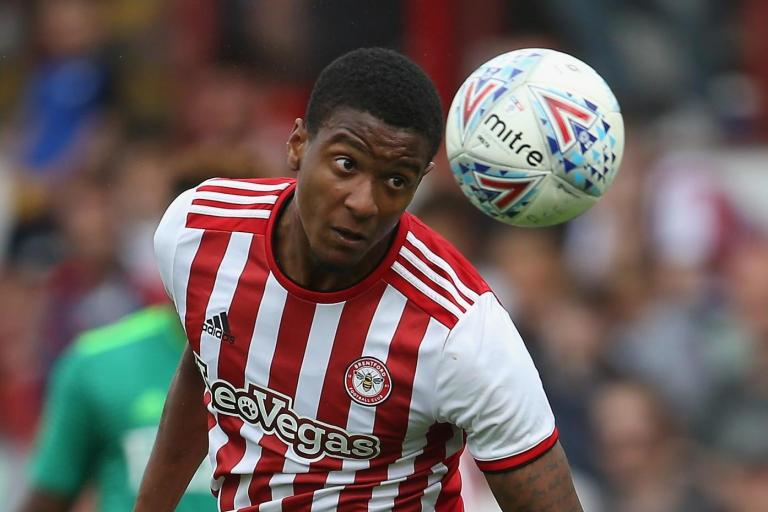 The 21-year-old, who was signed from Charlton for £2.85million in June, is understood to have attracted attention from Arsenal following his displays for Brentford this season, and scouts from the North London club believe he can make the grade in the Premier League.

The Sun reckon Unai Emery is now ready to launch a £15million bid for Konsa when the January transfer window opens, and a move to a top Premier League side will appeal to the England Under-21 international.

The centre-back, who can also play in the right-back role and as a defensive midfielder, has featured regularly for Brentford this season, making 16 appearances in the Championship so far.

The Gunners signed Rob Holding from Championship side Bolton in July 2016 for £2million and has managed the step up to the Premier League, and it appears the club’s scouting crew believe Konsa can do the same.

Emery has expressed his concerns over his sides defence in recent days and it is an area that needs addressing sooner rather than later.