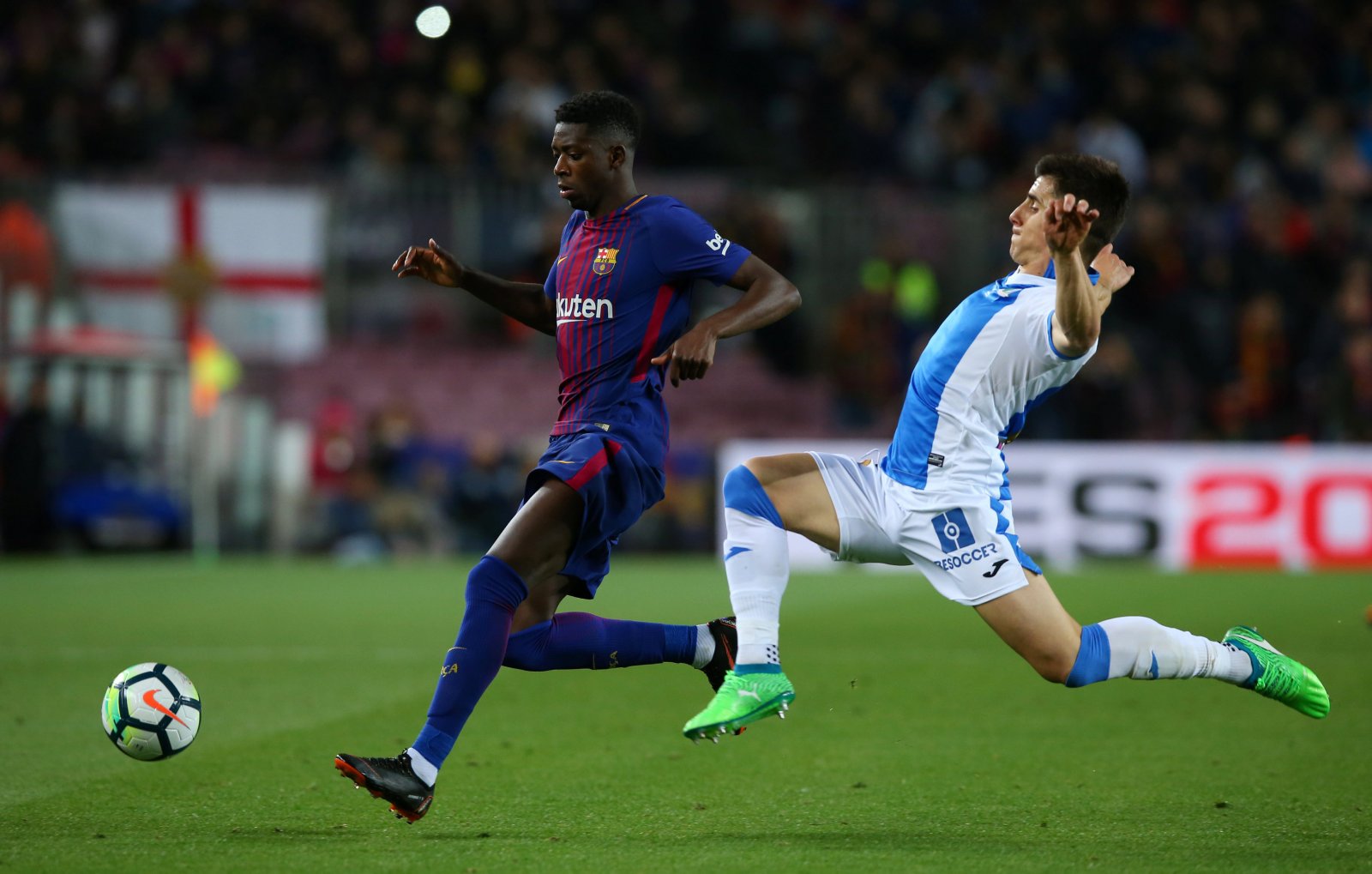 Arsenal are once again targeting a move for Barcelona’s Ousmane Dembele.

The 21-year-old starlet joined Barcelona from Dortmund for a staggering £135.5million in August 2017, but his unprofessionalism is said to have become an issue at the Catalan club.

The France international was dropped from Ernesto Valverde’s squad last weekend after failing to turn up to training on the previous Thursday and there are also reports emerging that the youngster is struggling to adapt to life in Spain.

Its now been suggested that the La Liga giants are considering cutting their losses with the attacker and move him on to the highest bidder as early as January.

Liverpool are also rumoured to be keen on Dembele’s services and were previously linked with an £85million bid for him earlier this week.

However, Spanish newspaper Mundo Deportivo, as reported by talkSPORT.com, have revealed that Arsenal are also monitoring the Frenchman’s movements very closely.

Arsenal’s head of recruitment Sven Mislintat knows Dembele very well, having signed him for Dortmund in 2016 from Rennes. A potential reunion looks on the cards when the January transfer window opens as Dembele appears to be on Arsenal’s radar once again.

It remains unknown as to how much Barcelona will want for the sale of Dembele, but it is expected to be a huge figure as the forward still has three-and-a-half years left on his Nou Camp deal.

If Arsenal manage to pull this deal off, then it would certainly be viewed as a big transfer for the club and fans alike as the youngster’s versatility and technical ability is something Arsenal could do with at present. However, reports of Dembele’s alleged ill-disciplined behaviour could pose a problem for Unai Emery in the long-run.