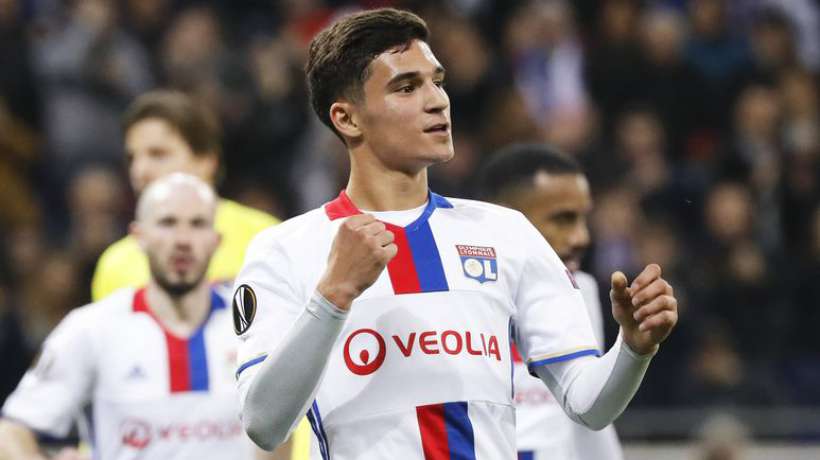 The highly-rated 20-year-old has earned rave reviews over the past two seasons since making the breakthrough into the Lyon first-team and has reportedly been scouted over the past 18 months by Arsenal and Barcelona.

Aouar is being considered as a potential replacement for Aaron Ramsey, who looks set to depart Arsenal either in January or on a free transfer at the end of the season.

The young midfielder turned down the opportunity to join Liverpool before signing his first professional contract with Lyon, but the Merseyside club continue to monitor his progress.

Aouar, who has netted five goals for Lyon this season, has been likened to Barcelona’s Philippe Coutinho due to his style of play and his versatility in the attacking roles.

Chelsea are the other side monitoring Aouar’s progress as they look to freshen up their midfield.