Arsenal among trio of clubs keen on Hoffenheim starlet 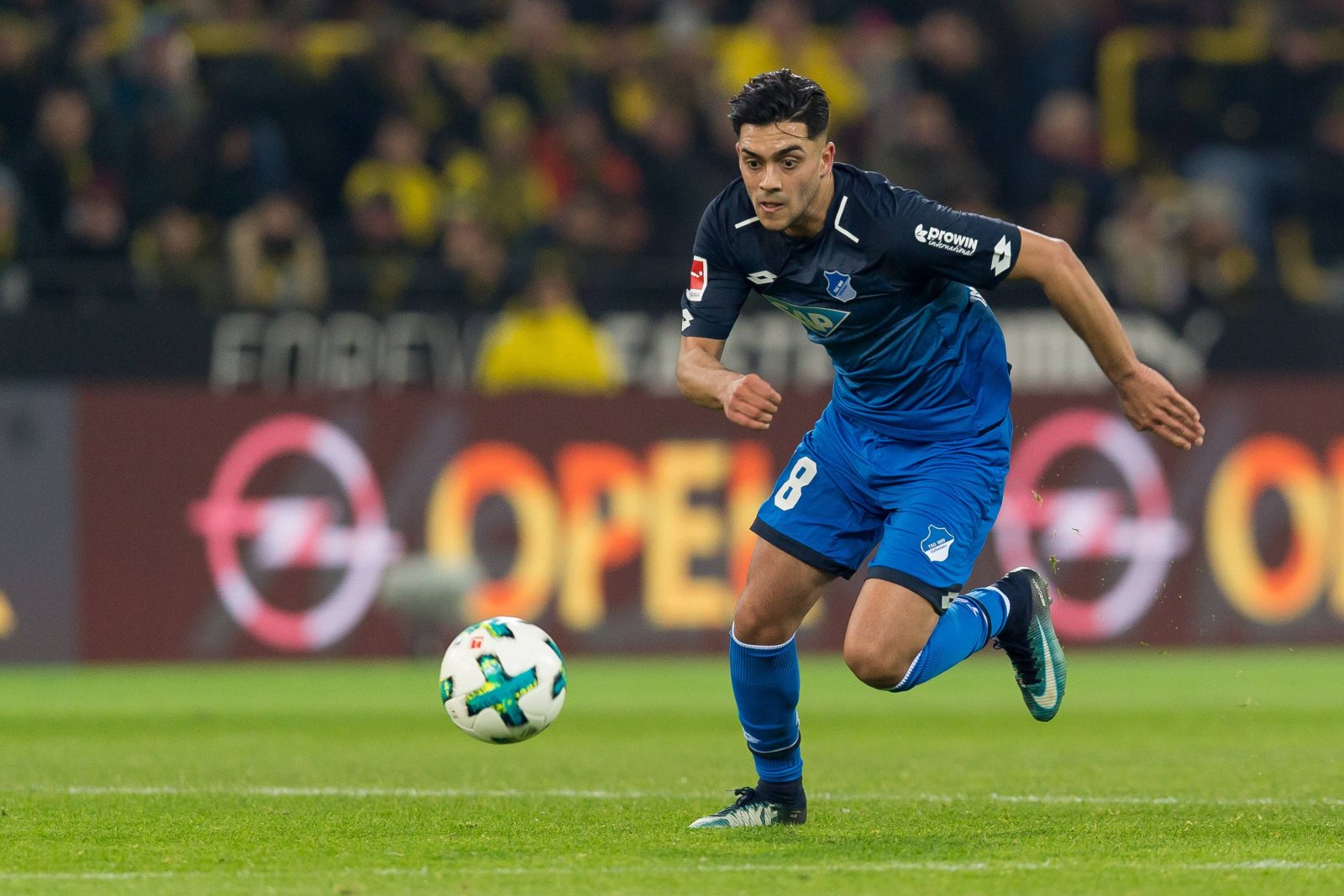 Arsenal and Tottenham are leading the chase to sign Hoffenheim’s Nadiem Amiri at the end of the season, according to reports in Germany.

The 22-year-old playmaker has yet to feature for the Bundesliga side this season as he recovers from a foot injury. Despite this, however, its thought that clubs are still keeping tabs on his situation.

German publication Sport Bild, as reported by The Sun, Arsenal and Spurs are set to battle it out for Amiri’s signature, along with Schalke. The report adds that interested clubs can sign the young midfielder next summer for just £15million, due to a clause in the player’s contract, and the he himself would be open to offers from top European clubs challenging for titles.

The Gunners sent Reiss Nelson on a season-long loan to Hoffenheim over the summer and will be hoping their relations with the German side could help them lure Amiri to the Emirates.

With Arsenal set to lose Aaron Ramsey next summer – or in January for a cut-price deal – Unai Emery may see Amiri as a realistic replacement for the Welshman.