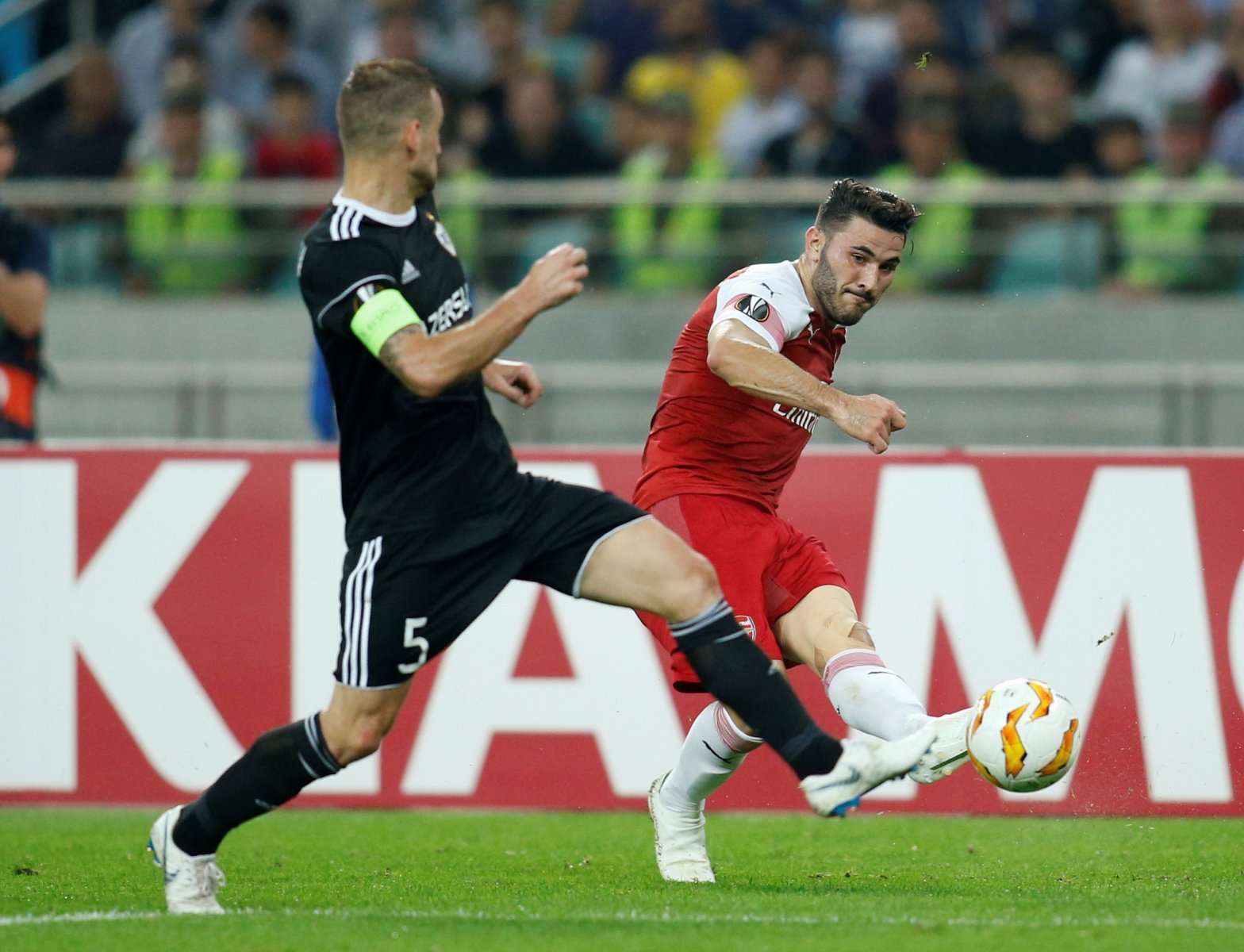 Ex-Arsenal centre-half Martin Keown was not impressed by Sead Kolasinac’s display against Qarabag in the Europa League last night.

Manager Unai Emery opted for a three-man backline against the Azeri side and the Gunners managed to keep a clean sheet despite the change in formation.

However, Keown was not a fan of Kolasinac’s defensive work in the solid 3-0 win. He said on BT Sport (quotes via the Daily Star):

“Kolasinac was a problem. We’re just looking here at the defensive responsibilities and he gets done there with one ball because his body shape is wrong.”

“He’s not in line with the rest of his team and he looked very vulnerable. Kolasinac is a player that wants to go forward but he doesn’t want to defend. He really was a weakness for Arsenal. But he’s not been in with the group, he’s not played in the back four.”

It was the Bosnian international’s first start of the season, after having been named on the bench by Emery for the last two games against Brentford in the Carabao Cup and Watford in the league.

Kolasinac has been out of action with a knee injury since the beginning of the campaign, and he was understandably rusty after coming back into the starting line up.

With Nacho Monreal in good form, the left-back will have a job on his hands getting a place in the side, with Emery expected to go back to a four-man backline against Fulham on Sunday.