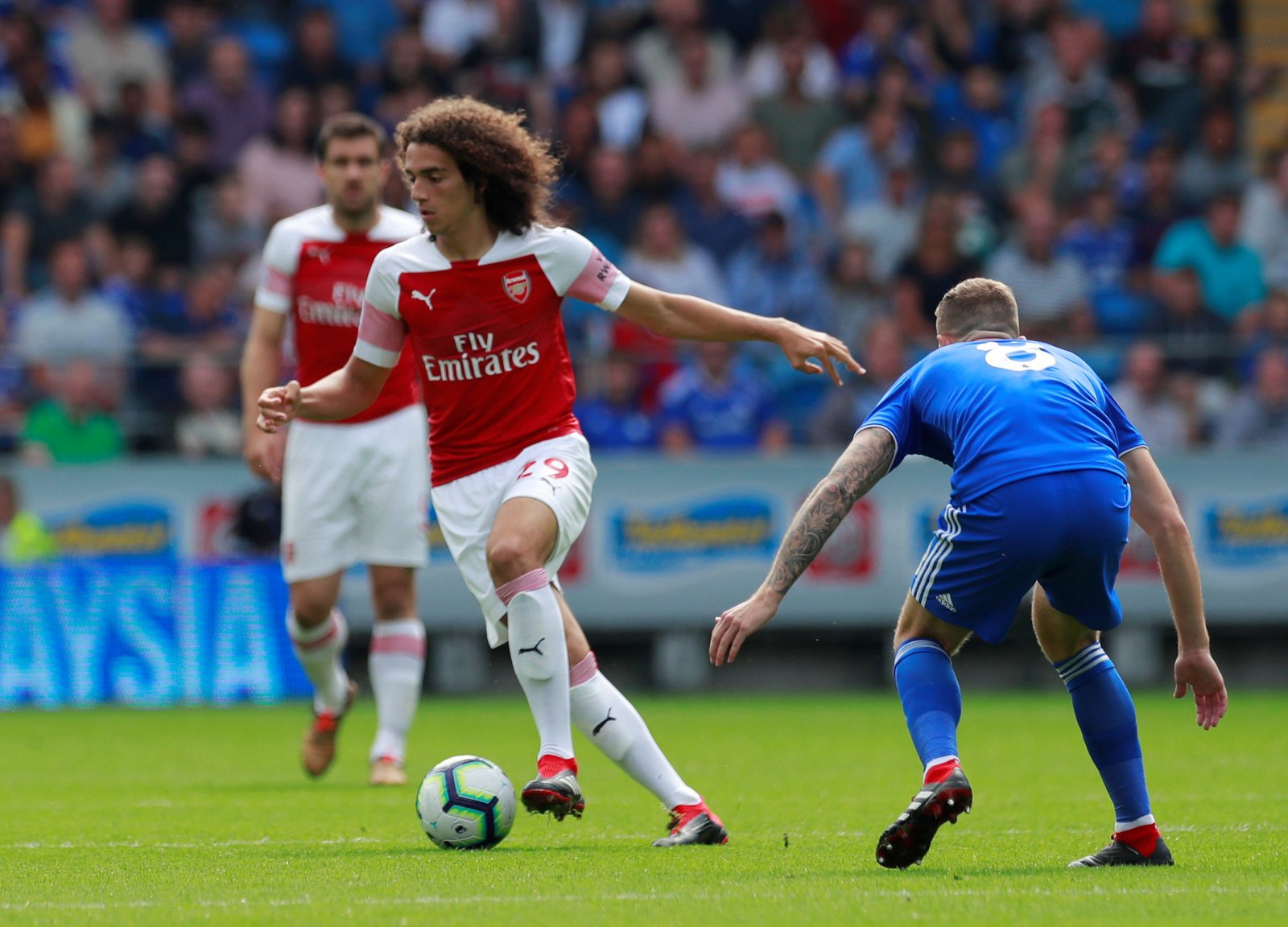 Arsenal midfielder Matteo Guendouzi could be called up by Didier Deschamps for France’s games against Iceland and Germany later this month.

Telefoot are reporting that they want to secure the player’s international future with the 19-year-old also still eligible to play for Morocco.

Fans on Twitter were remarking on Guendouzi’s incredibly rapid rise to prominence:

He’s gonna have a world cup medal by age 23.

Others feel the teenager’s French teammate Alexandre Lacazette is also deserving of a call-up:

call up Lacazette too, he deserves it more than Giroud

Should also be bringing Lacazette back

This time last year, Guendouzi was playing for Lorient in the second division of French football. In a couple of weeks, he could be playing at the Stade de France in front of 80,000 against former world champions Germany.

Although he has been benched by Gunners boss Unai Emery for the last two games, he has taken to the Premier League without looking out of place despite being still very inexperienced. He will likely start against Qarabag in the Europa League on Thursday evening.