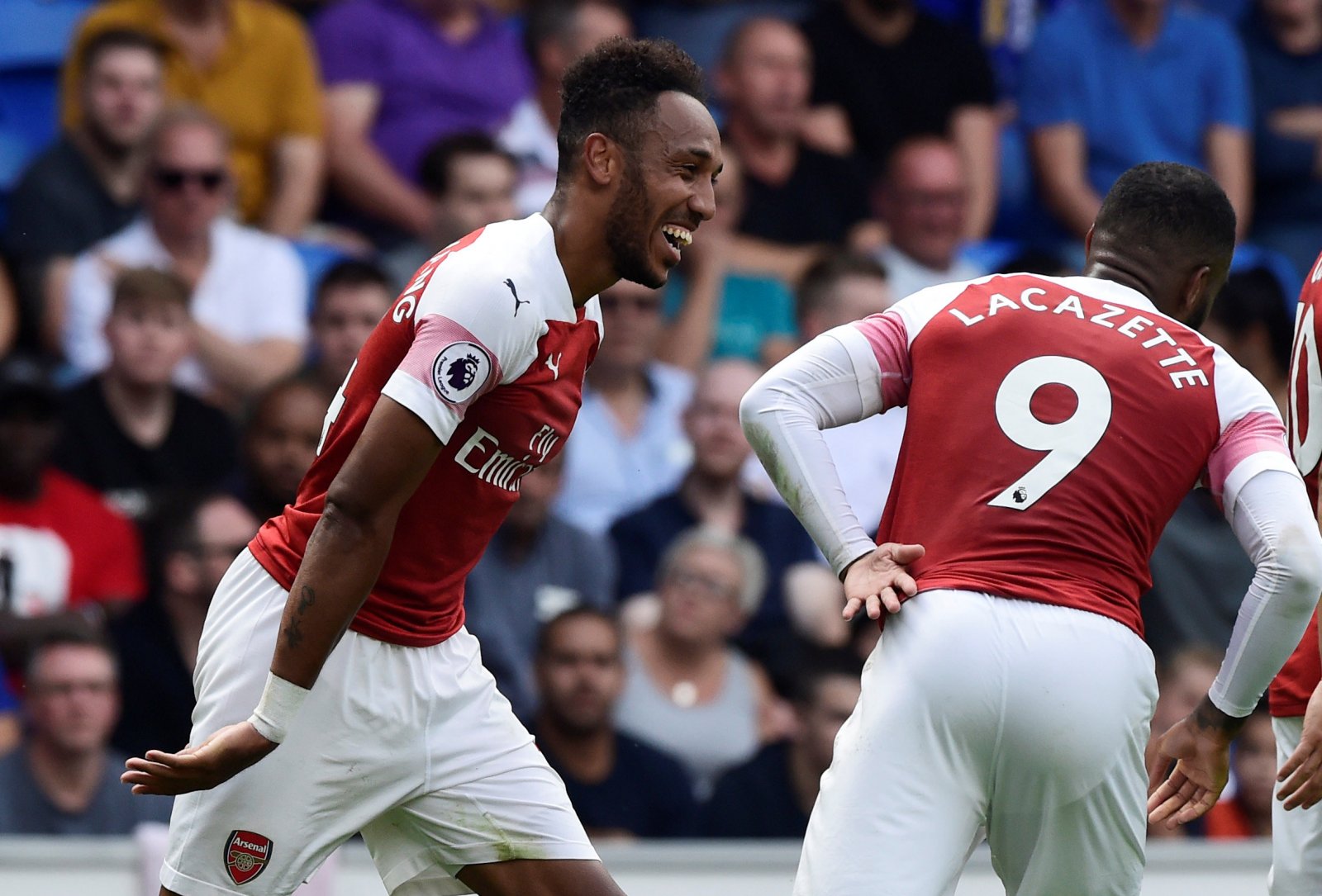 There is no doubt that the Arsenal dressing room is a fun place to be at the moment. There seems to be a great deal of camaraderie between teammates which is a sign of a good team.

The club’s official Twitter account shared another example of this today when Shkodran Mustafi nutmegged Pierre-Emerick Aubameyang during a training drill. Needless to say the striker wasn’t too impressed by being tricked by a defender:

Fans on Twitter felt the Gabon international was trying to save face with his reaction:

@Aubameyang7 your reaction was priceless….. Thank u @MustafiOfficial . Keep them coming.

Other supporters remained critical of Mustafi and his poor performances during recent matches:

No wonder Mustafi doesn't look like a defender to me????
He's got silky touches

We’ve already seen how friendships off the pitch can benefit the team during games. Gunners pair Aubameyang and Alexandre Lacazette get on very well away from football, and their understanding on the field was certainly in evidence during the club’s recent game at Cardiff.

Perhaps if Mustafi became as good a friend with Sokratis, they could keep a few more clean sheets?!