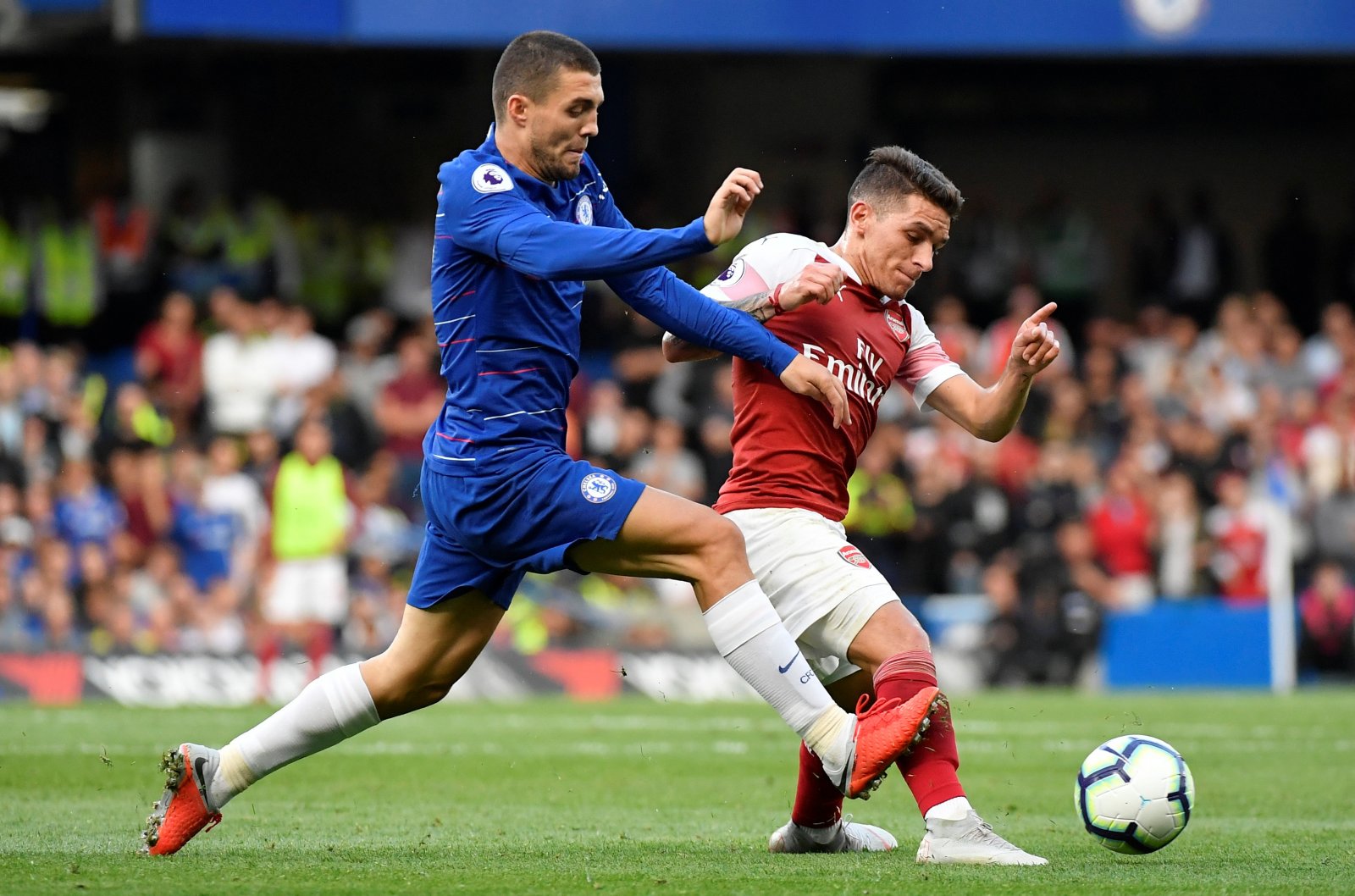 Arsenal midfielder Lucas Torreira was substituted at halftime during Uruguay’s 4-1 win over Mexico on Saturday night.

The 22-year-old hadn’t started a game for the Gunners since his £22m arrival from Sampdoria in the summer but his national team boss Oscar Tabarez decided to start him in the friendly.

Torreira was pictured holding an ice pack on his left leg throughout the second half, and the Sun report that he is a doubt for the game against Newcastle on Saturday, but could feature in the Europa League against Vorskla. Fans on Twitter were not happy about the injury setback:

hate it when this happens

Wtf I hate this international break.

Dont be telling me this ffs pic.twitter.com/weIL3XV9La

smh atleast emery has a good excuse to drop him now ????

If Torreira is injured, we need to invade Mexico

The Sun are probably guessing about when Torreira will be back. The injury will have to be assessed by the Gunners’ medical staff before a timeframe can be given.

Fans will be hoping it is just a knock, and nothing more. The Uruguayan has been impressive when he has had his chances from the bench so far this campaign.