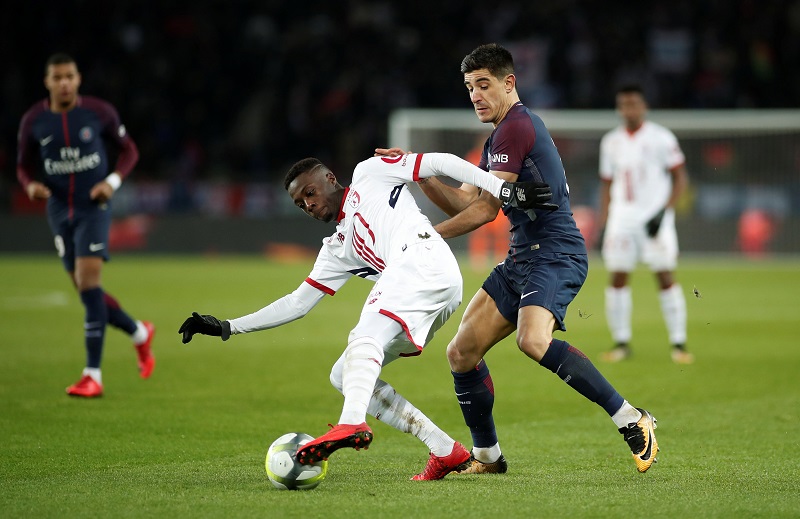 French publication Le10 Sport have reported that Arsenal are tracking the 23-year-old, while Manchester United and Barcelona have also been linked with a move for the player.

Speaking on RMC Sport on Friday evening, Lopez revealed that Pepe had been the subject of interest from other teams:

“It’s true, there are a few big clubs that are interested, clubs have contacted us directly after the transfer window to find out how to proceed.”

He was also adamant, however, that the Ligue One club would not sell the Ivorian international during the January transfer window, stating that at a “minimum,” he would be staying until the end of the season.

Pepe has been in excellent form so far this campaign. The winger has scored four goals and contributed three assists in six matches, including a hat-trick against Amiens last week.

Manager Unai Emery seems to be keen to add pace to the wings with the club having been linked with Boca Juniors’ Cristian Pavon and Belgian international Yannick Carrasco over the past few days.