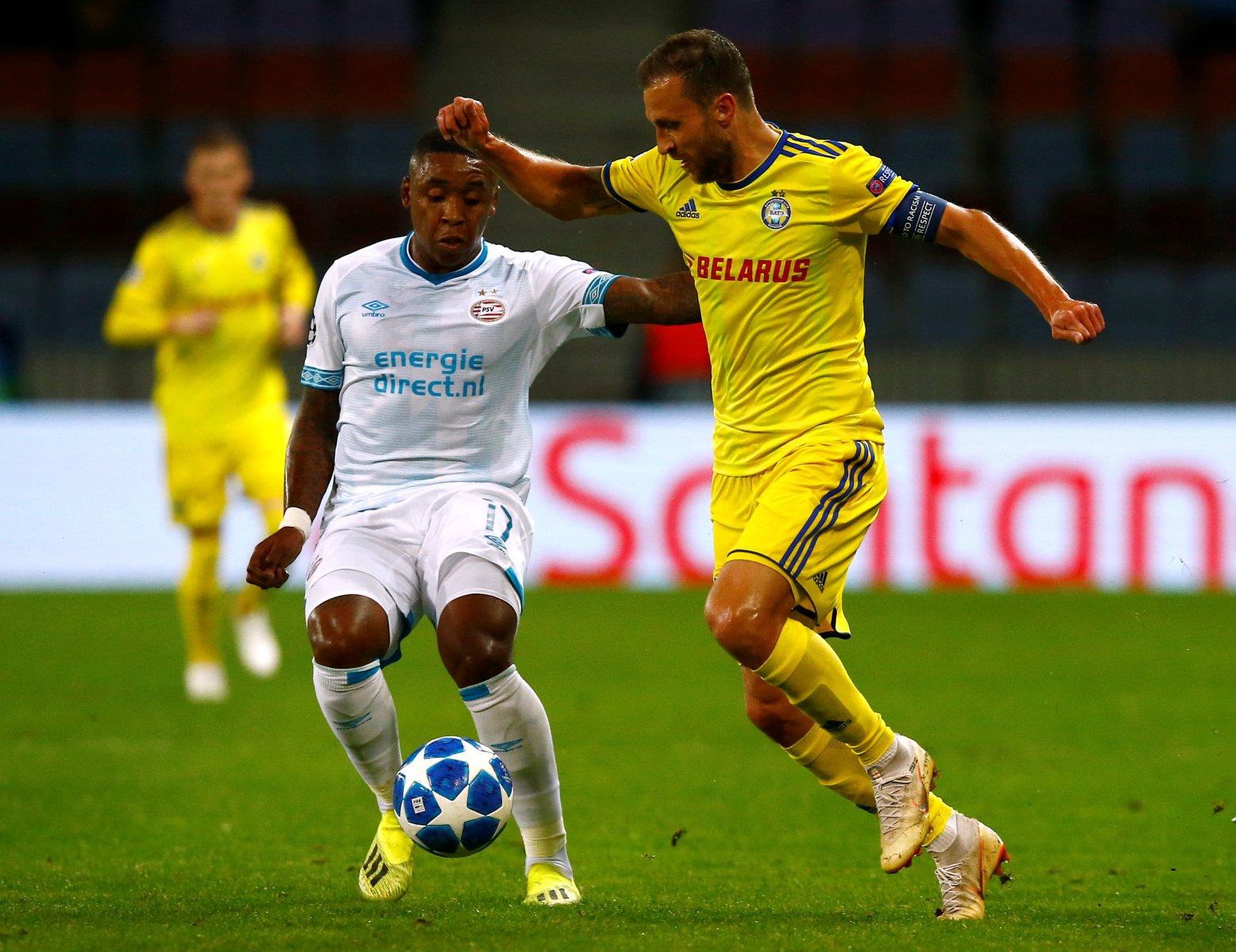 Arsenal are interested in signing PSV Eindhoven winger  Steven Bergwijn, according to Calciomercato.com.

The Dutch Under 21 international has started the season in good form, having scored four goals in his first seven games so far this campaign.

Bergwijn has had a breakthrough year at PSV. He finished last season as an established first team player, scoring eight goals and providing 11 assists in all competitions.

The 20-year-old seems to have kicked on even further this campaign and he looks poised to be called up by the Dutch senior side in the not-too-distant future.

The wide man has been suffering with a groin injury recently and was not selected as the Netherlands’ Under 21 side drew 0-0 against England at Carrow Road on Thursday night.

Bergwijn will be returning to these shores with PSV very soon though. The Eredivisie side face Tottenham in the group stages of the Champions League at the beginning of November.