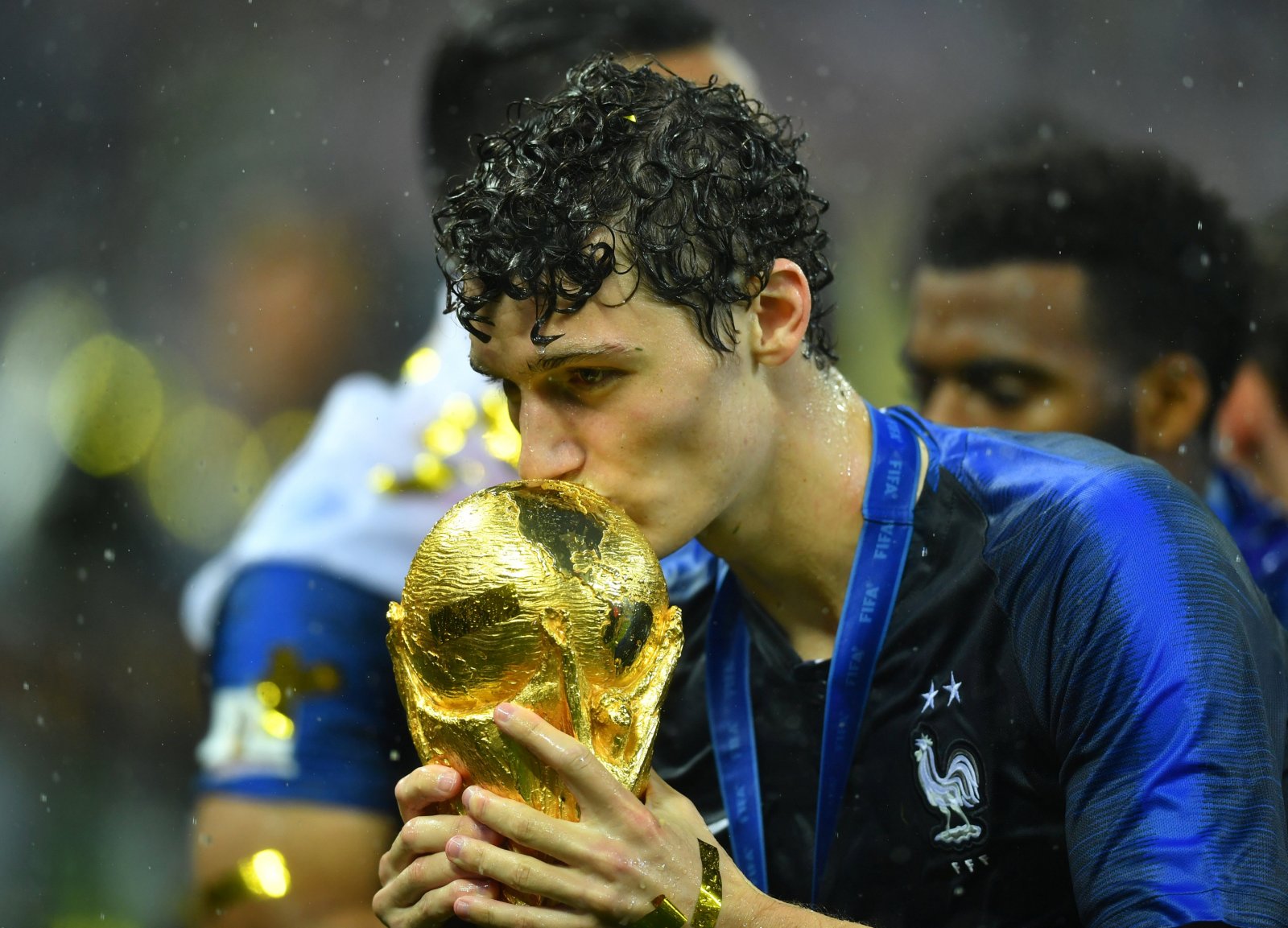 Stuttgart defender Benjamin Pavard has been “offered” to Barcelona, according to Mundo Deportivo.

The Catalan newspaper reports that the Frenchman can leave next summer for €35m (£31m) despite there being no release clause in the player’s contract.

Barca are, however, not interested in signing the right-back at this time with both Nelson Semedo and Sergi Roberto able to play in that position.

Pavard has already hinted that he will consider leaving his current club at the end of the season. Talking to L’Equipe during the international break, the 22-year-old denied reports linking him with Bayern Munich, but indicated that he will leave Stuttgart sooner rather than later:

“I did not sign anything at all (with Bayern). You are the journalists who say that I signed (for Bayern). I’m in Stuttgart, I’m fine there. My career plan was to stay one more season in Germany.”

The Sun report that both Arsenal and Liverpool are keen on the defender. While at club level, he generally plays at centre-back, he has more often than not been utilised at right back while playing for France.

Pavard played the full 90 minutes for the national side as they beat the Netherlands 2-1 in the UEFA Nations League last night.