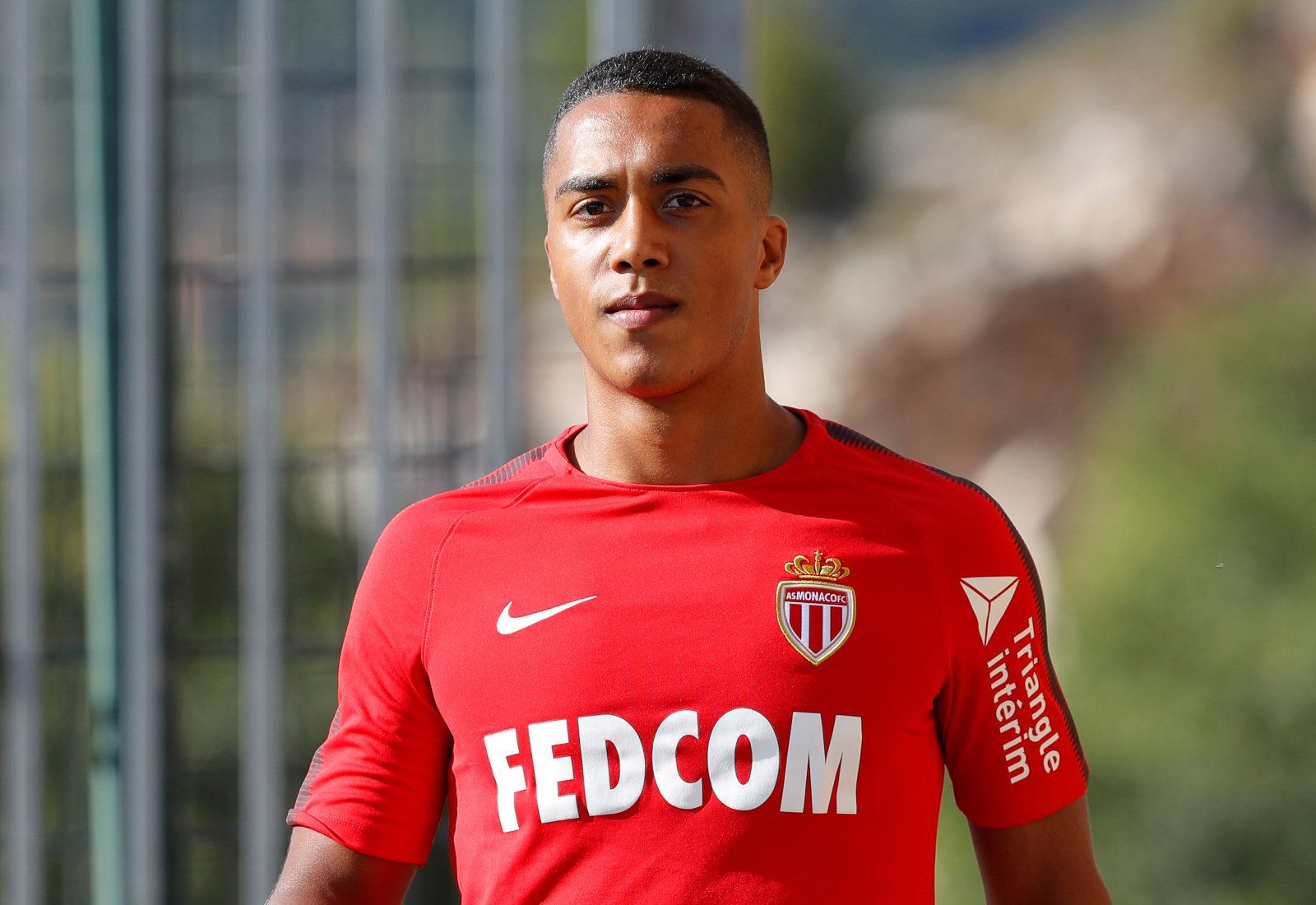 Arsenal are lining up a bid for Monaco midfielder Youri Tielemans, according to Sportmediaset.

The Italian TV programme reports that the club a considering an offer for the 21-year-old in either January or at the end of the season.

Tielemans was signed for €25million (£22m) from Anderlecht in 2017 but initially struggled to hold down a first-team place under Monaco boss Leonardo Jardim.

The Belgian international made just 24 starts last season in all competitions, scoring once and providing two assists.

However this campaign, Tielemans has been a regular starter.  He has been named in the starting lineup for all nine of Monaco’s matches.

The midfielder has already bettered his goal tally from last season, scoring in the 3-2 defeat to Marseille and the 1-1 draw against Toulouse earlier this month.

With Tielemans now firmly established at Monaco, it remains to be seen whether the Ligue One side would be prepared to sell the player.