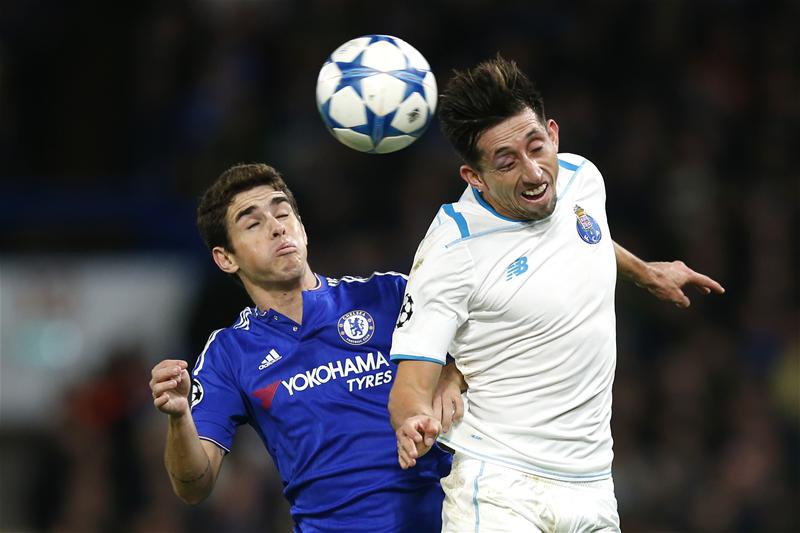 Arsenal, Barcelona, Roma and Paris Saint-Germain are all interested in signing Porto’s Hector Herrera on a free transfer, according to the Corriere Dello Sport.

The Mexican international’s contract expires in the summer and the Italian newspaper reports that there are a long list of teams keen on recruiting the midfielder.

However, it appears Roma are the team in driving seat. The 28-year-old has reportedly already received a number of offers from different clubs but the proposal from the Italian side looks the most appealing to him.

The Giallorossi are even trying to bring forward the deal to the January transfer window by offering to pay a transfer fee for Herrera.

Porto may consider letting him go before the end of the season as there seems to be no prospect of him renewing his deal at the Estadio do Dragao. He has reportedly rejected four different offers to extend his stay at the Portuguese club.