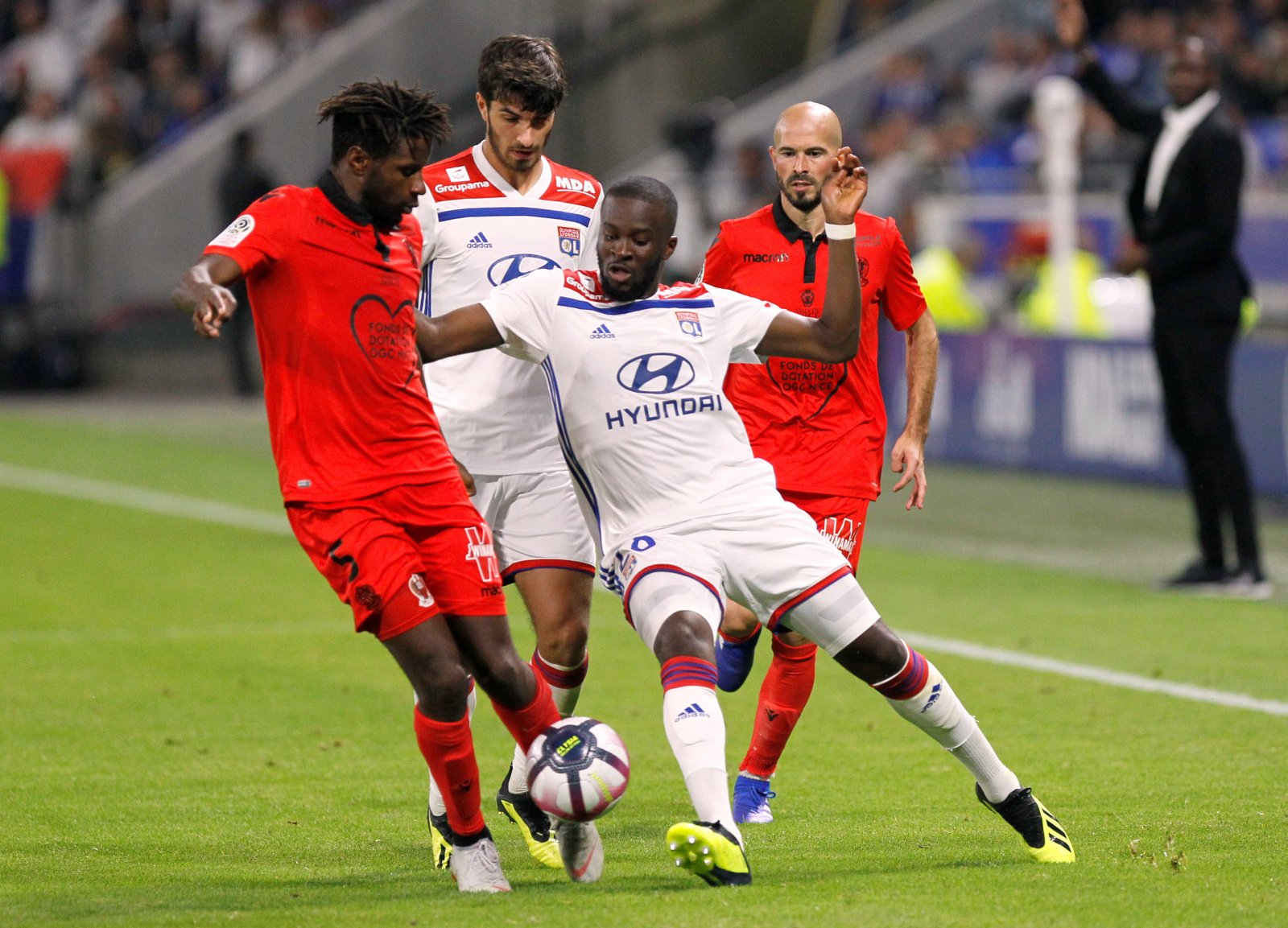 Arsenal are among five Premier League clubs considering a January bid for Lyon midfielder Tanguy Ndombele, according to L’Equipe (via Calciomercato.com).

The Frenchman only joined the Ligue One side on a permanent deal from Amiens in the summer after initially spending a season on loan at the Groupama Stadium.

Reports earlier in the summer had suggested that Spurs had offered €40m for Ndombele, only for Lyon to reject the bid.

So far this campaign, the France Under 21 international has started all four games in the league for his current side, carrying on from where he left off last season.

Ndombele made a big impression during his first year with Lyon, making 50 appearances in all competitions for the club, scoring one goal and providing eight assists.

No doubt, Arsenal and the rest of clubs pursuing the midfielder will be keeping a close eye on his performances between now and January.