Will these four follow in Jack Wilshere’s footsteps next summer? 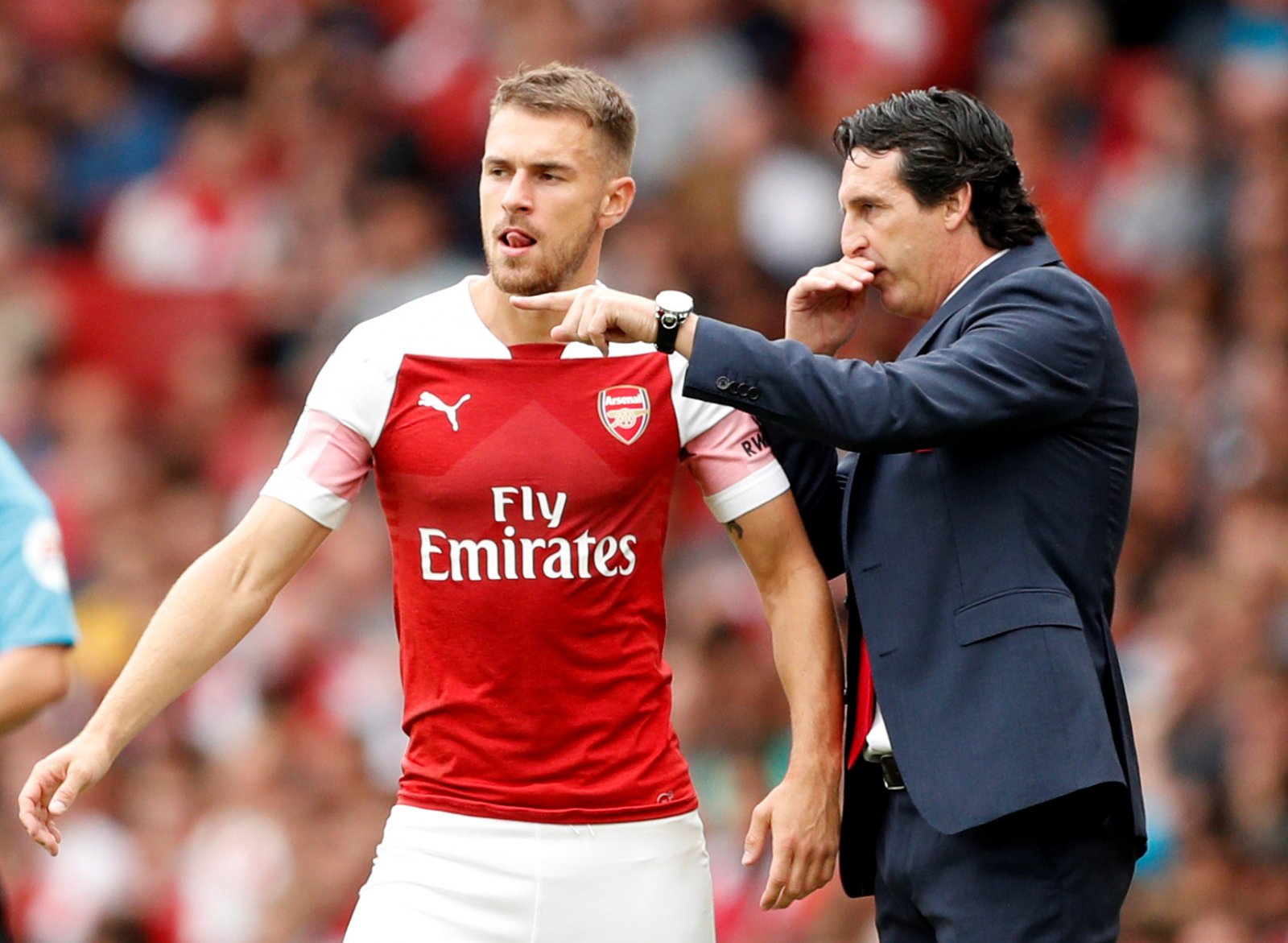 Arsenal released 12 players this summer after deciding not to renew their contracts, including Jack Wilshere and Santi Cazorla.

The Gunners could yet again face similar circumstances next summer as they have several players whose contracts expire in 2019, including Aaron Ramsey. If the club can’t convince these players to extend their stays beyond next summer, then the Gunners risk losing them on a free at the end of the season.

So, here are four first-team players whose contracts expire in summer 2019:

This is possibly the most important one of the lot for the majority of the Arsenal fans. The Welsh midfielder is said to be keen on working with Unai Emery in a new look Arsenal midfield this season. However, the 27-year-old has yet to sign a new deal and has indicated he doesn’t want constant pressure by the media to do so, referring to them as nagging children in the past. The Arsenal faithful do have split opinions on Ramsey, some saying he isn’t a consistent performer and irritates with his unneeded flamboyant play at times, while other believe he gets the team ticking when they aren’t going. In any case, losing a player on a free is never received in a positive way, especially when they are a regular in the side. Chelsea and Barcelona have been linked with a move for the Wales international and is it believed agreeing new terms with Arsenal is some way off still.

The left-back who can play as an emergency centre-back has won over loads of Arsenal fans in recent seasons, including myself. He has undoubtedly been our best performer in recent seasons and leads from the back. The Spaniard remains happy at the club and wants to stay. However, at 32, Emery could decide to cash in on him whilst he still can. Real Sociedad are said to be interested and Arsenal fans would be more sad than angry to see him leave.

Cech has been Arsenal’s no.1 since leaving Chelsea in 2015, but the arrival of Bernd Leno this summer from Bayer Leverkusen has cast doubt over his future. The 36-year-old is happy to stay at Arsenal and fight for his position though and reportedly turned down a loan move to Napoli. However, Cech isn’t getting any younger and has been a shadow of his former self in recent seasons, so perhaps it’s time to let him go at the end of the season.

Joined Arsenal from Manchester United in 2014, but his spell at the Emirates has mainly been hampered by injuries and poor performances. He has yet to play over 30 games a season for the Gunners but his versatility upfront is a plus for the team. However, the 27-year-old is now behind Pierre-Emerick Aubameyang and Alexandre Lacazette in the pecking order and Emery could cut his losses sooner rather than later. Not many Arsenal fans will miss Welbeck if he does leave as he has failed to live up to his billing.