Favourite of Emery holding out for late Arsenal swoop this week 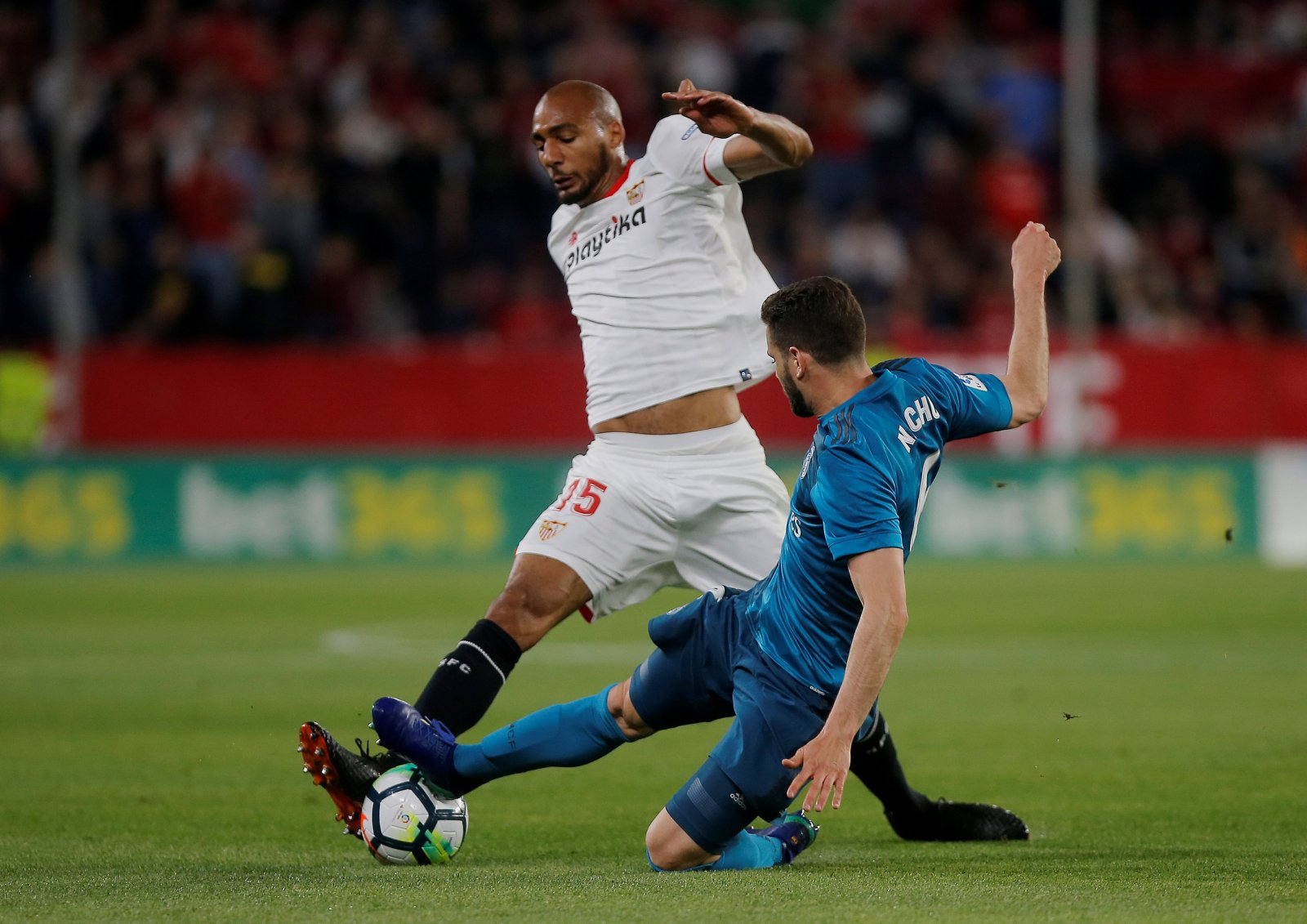 Arsenal remain in the hunt for further additions before the transfer window closes on Thursday evening and have been heavily linked with an experienced midfielder.

Widespread reports have stated the Gunners are looking to land World Cup winner Steven N’Zonzi from Sevilla, with Unai Emery keen on reuniting with the 29-year-old who was a star for him during his time at the helms of the LaLiga side.

While Sevilla do not want to sell, meaning Arsenal will have to activate his release clause in order to negotiate a deal, Sport Witness cites reports from Gazzetta that claim N’Zonzi is holding out for a Premier League switch.

Champions League semi-finalists Roma are also keen on a move for N’Zonzi but the former Stoke City and Blackburn man would prefer a return to the Premier League – although he has less than a week for a move to materialise, while the European market remains open until the end of August.