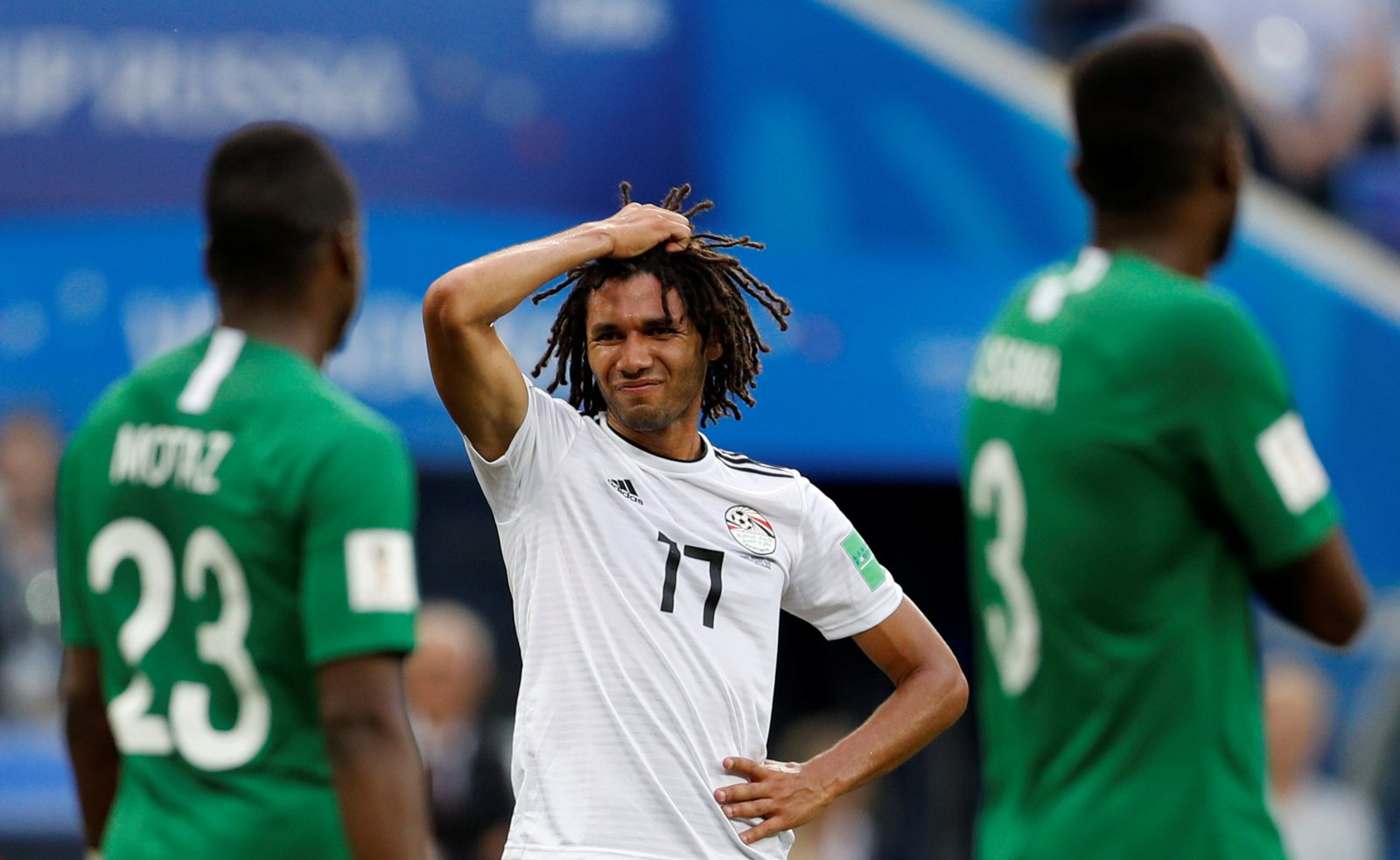 Arsenal have undergone a wealth of changes this summer, with the signings of Lucas Torreira and Matteo Guendouzi providing further depth in the centre of midfield.

19-year-old Guendouzi was handed his debut in Sunday’s 2-0 defeat to Manchester City, catching the eye despite the loss, while Torreira also had his first taste of Premier League action off the bench.

With Aaron Ramsey and Granit Xhaka also featuring, it is not exactly clear where Egypt international Mohamed Elneny fits into Unai Emery’s plans at the Emirates Stadium this season – and a European side are eyeing a move.

According to The Mirror, Ligue 1 giants Marseille are considering a swoop for the midfielder before the European transfer window slams shut at the end of August.

Elneny only signed a new four-year deal with the Gunners earlier this year but that was when Arsene Wenger was still at the helm and Emery’s stance on the 26-year-old may be different.