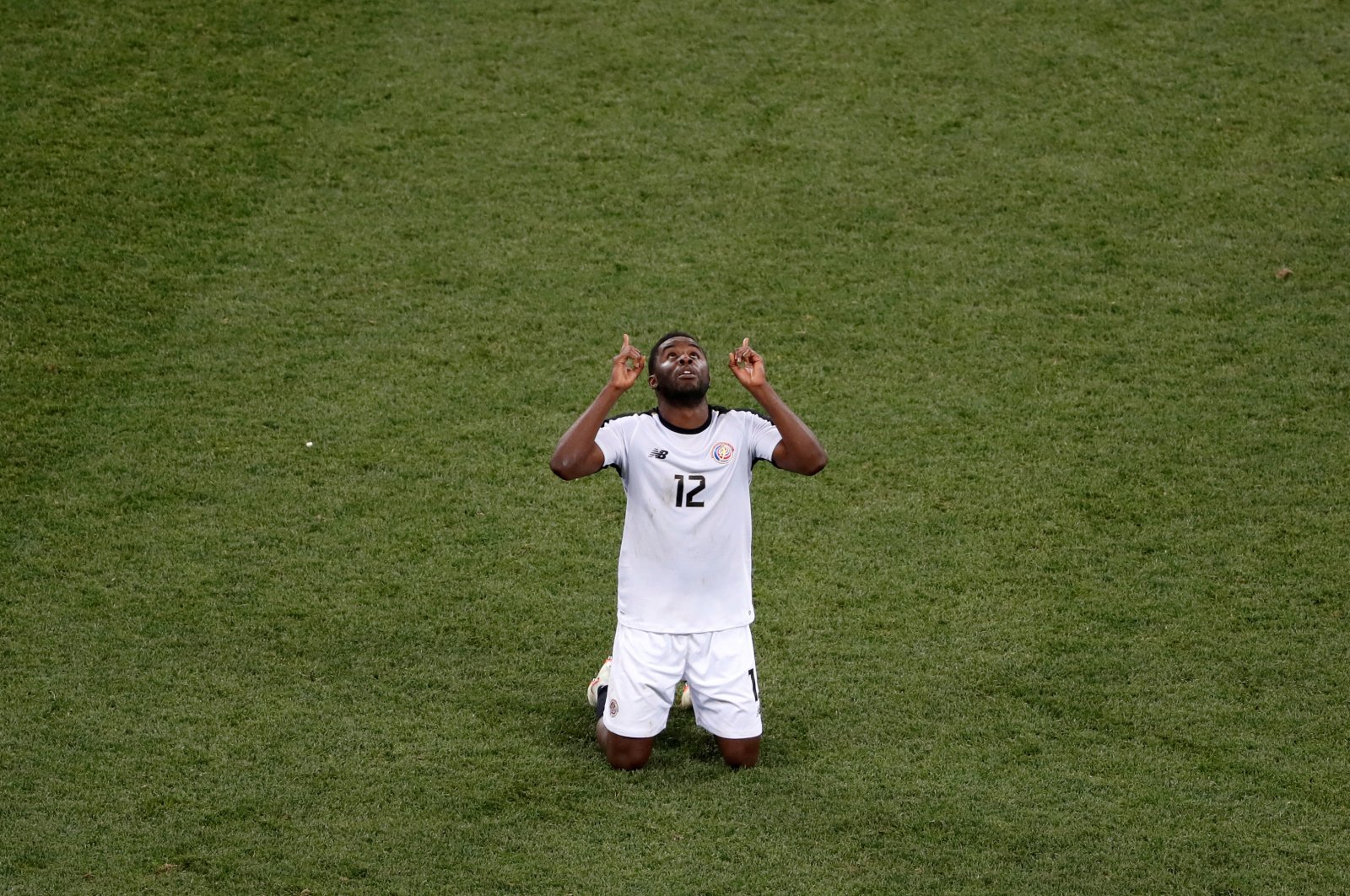 Arsenal could be active on Deadline Day but it appears the business completed by Unai Emery will revolve around outgoing deals.

The Gunners have been widely reported as having identified Barcelona star Ousmane Dembele as their ‘dream’ summer signing but the chances of securing the World Cup winner have been wiped away by the player himself.

Quizzed by fans when streaming on Twitch, the 21-year-old was asked whether he would be staying with the LaLiga champions and made the situation very clear.

With time quickly running out before this afternoon’s 5pm deadline, the chances of Arsenal making a major signing look increasingly slim – but there could still be further departures following Lucas Perez’s move to West Ham.

The club are also looking to offload Danny Welbeck and David Ospina, though the pair could be forced to wait until the end of the European window at the end of August.