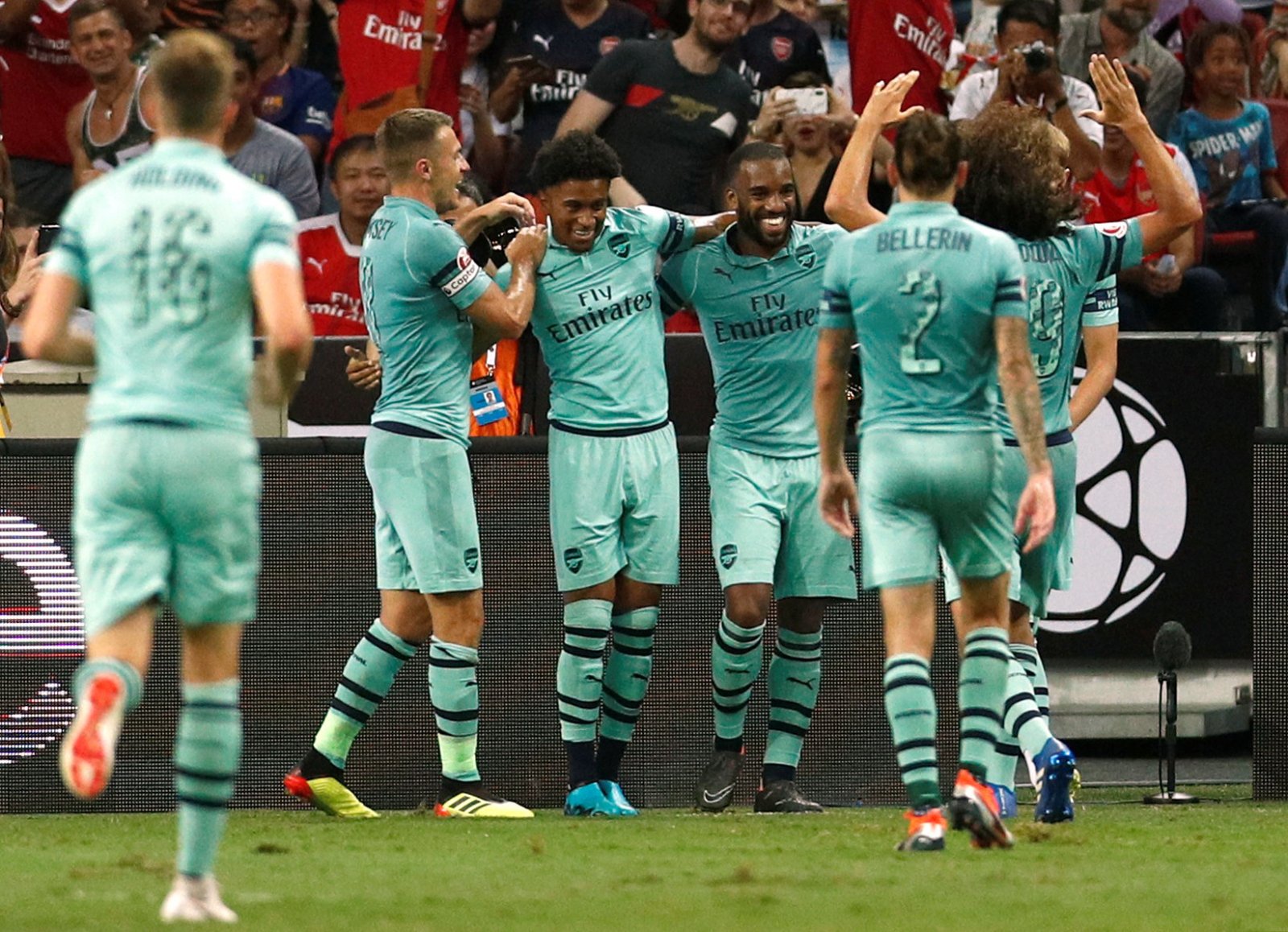 Arsenal have bolstered their ranks with five new signings under Unai Emery and further additions are in the pipeline, although not every capture will provide an immediate boost to the first team.

Having already landed 15-year-old full-back Joel Lopez from Barcelona, the Gunners are now set to add another talented youngster to their ranks in the coming months.

Romanian outlet Digi Sports has revealed exclusive comments from teenager talent Catalin Carjan, who confirms he will join Arsenal when he turns 16 in December.

“It’s something else, it’s a big difference I cannot wait to go there to sign and it’s going to be much better. I will sign when I’m 16, but I do not want to come in, they’ve been watching me for more matches and that was it, after that they sent me the tickets to go to them, they told me that I was a good player and that they wanted [me] to go to the big team in two years.”

The comments suggest that Carjan could have a quick route ahead of him into the first-team in the next two seasons.