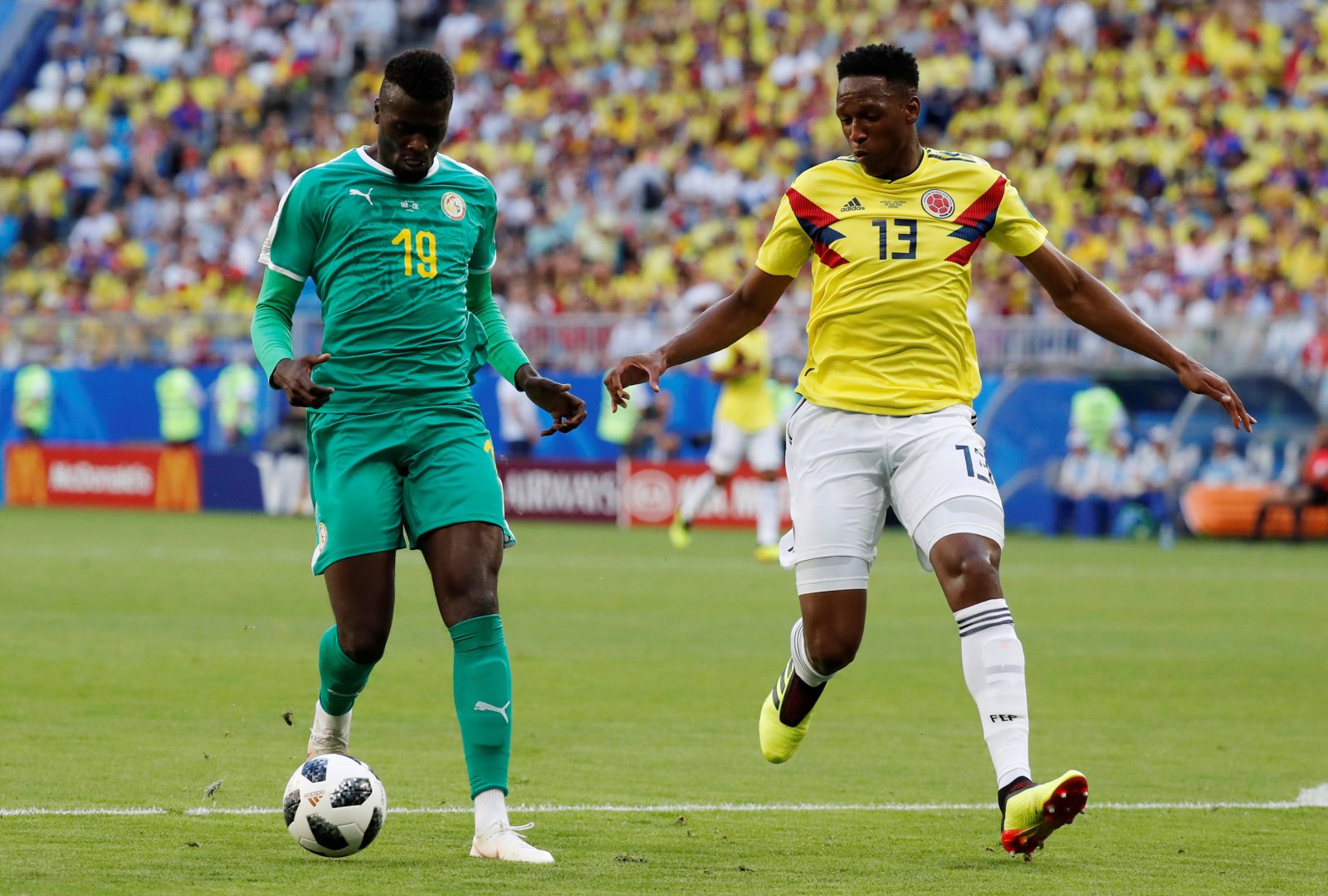 Arsenal have added five new faces to their squad under the guidance of Unai Emery this summer but continue to eye deals heading into the final few days of the summer market.

The Gunners have been linked with interest in Torino forward M’Baye Niang following his impressive performances for Senegal at the World Cup in Russia, where he scored once and provided an assist in his nation’s three group matches.

Niang only moved to Turin on a permanent basis from AC Milan earlier this year and the Serie A side are keen to retain the services of the 23-year-old. However, a club chief has admitted they would consider offers for the right price.

Quoted by The Daily Express, the club’s sporting director Gianluca Petrachi admitted he cannot rule out a departure of Niang before the window closes.

“He had a great World Cup and has his admirers. Then, we look at the player’s will to make an evaluation. He has just arrived, he trains and if he wants to test himself somewhere else, we cannot rule that out.

“But there must be requirements that satisfy Torino, given the expenditure we made a year ago.”