Championship side plot loan for Arsenal midfielder with first-team experience 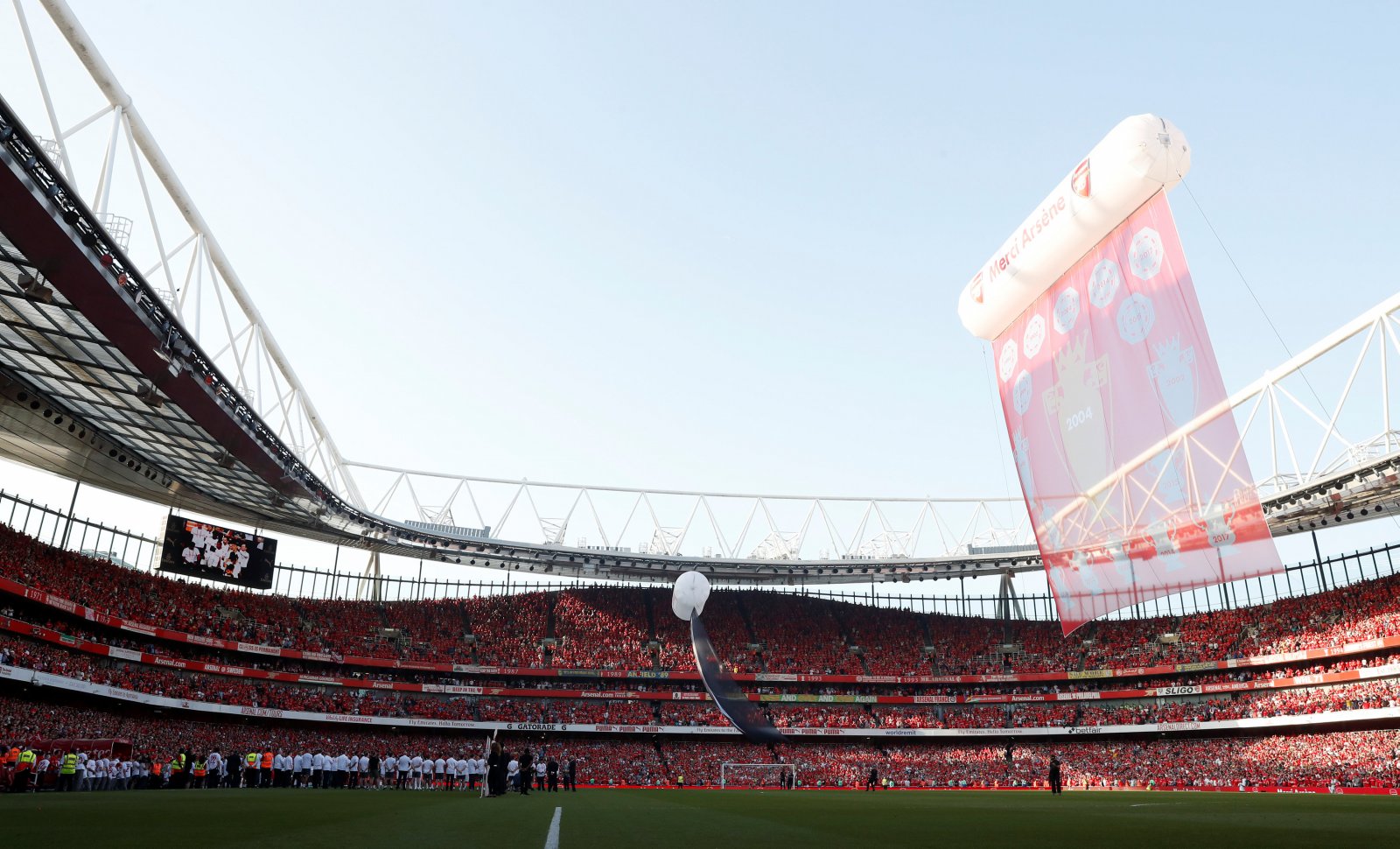 Arsenal could be set to witness a number of departures from the Emirates Stadium in the final weeks of the transfer window, including exits for young talents.

BirminghamLive reports that Birmingham City are eyeing a loan swoop for Arsenal midfielder Josh Dasilva, who earned experience with the first-team under Arsene Wenger last term.

The versatile academy product is able to play up front and in defence but his preferred position in midfield, with the 19-year-old featuring in last season’s Carabao Cup victories over Norwich City, Doncaster Rovers and West Ham – as well as being an unused substitute for a Europa League tie against Red Star Belgrade.

Dasilva is yet to earn his Premier League debut with the Gunners but has been with Arsenal since the age of eight, boasting seven caps for England’s U20 side and being part of the Three Lions set-up that won the U19 European Championships last summer.