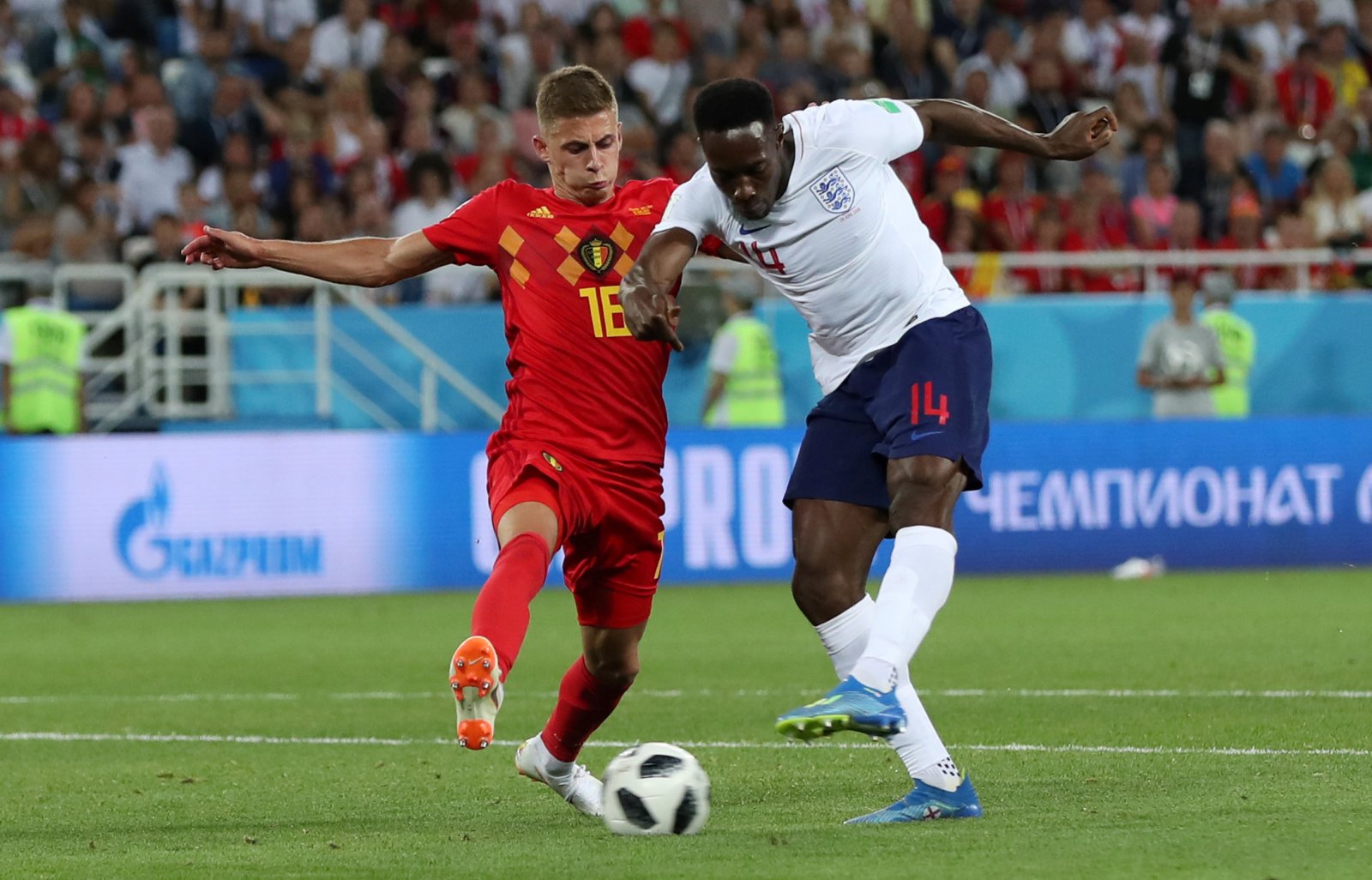 Arsenal could see a number of departures occur from the Emirates Stadium this week, with Lucas Perez and Calum Chambers amongst those closing in on an exit.

Perez is due to move across London to join West Ham, while Chambers is poised to spend the forthcoming campaign on loan with newly-promoted Fulham.

According to The Evening Standard, Arsenal are listening to offers for England international Danny Welbeck as Unai Emery has informed the World Cup player he will not be a regular in the first-team next season.

The 27-year-old returned to pre-season training on Monday after an extended break following the World Cup, despite featuring for just 11 minutes in Russia, and the new deal signed by Alex Iwobi is further indication that Welbeck will be near the bottom of the pecking order.