Arsenal legend tears into squad after defeat on opening weekend 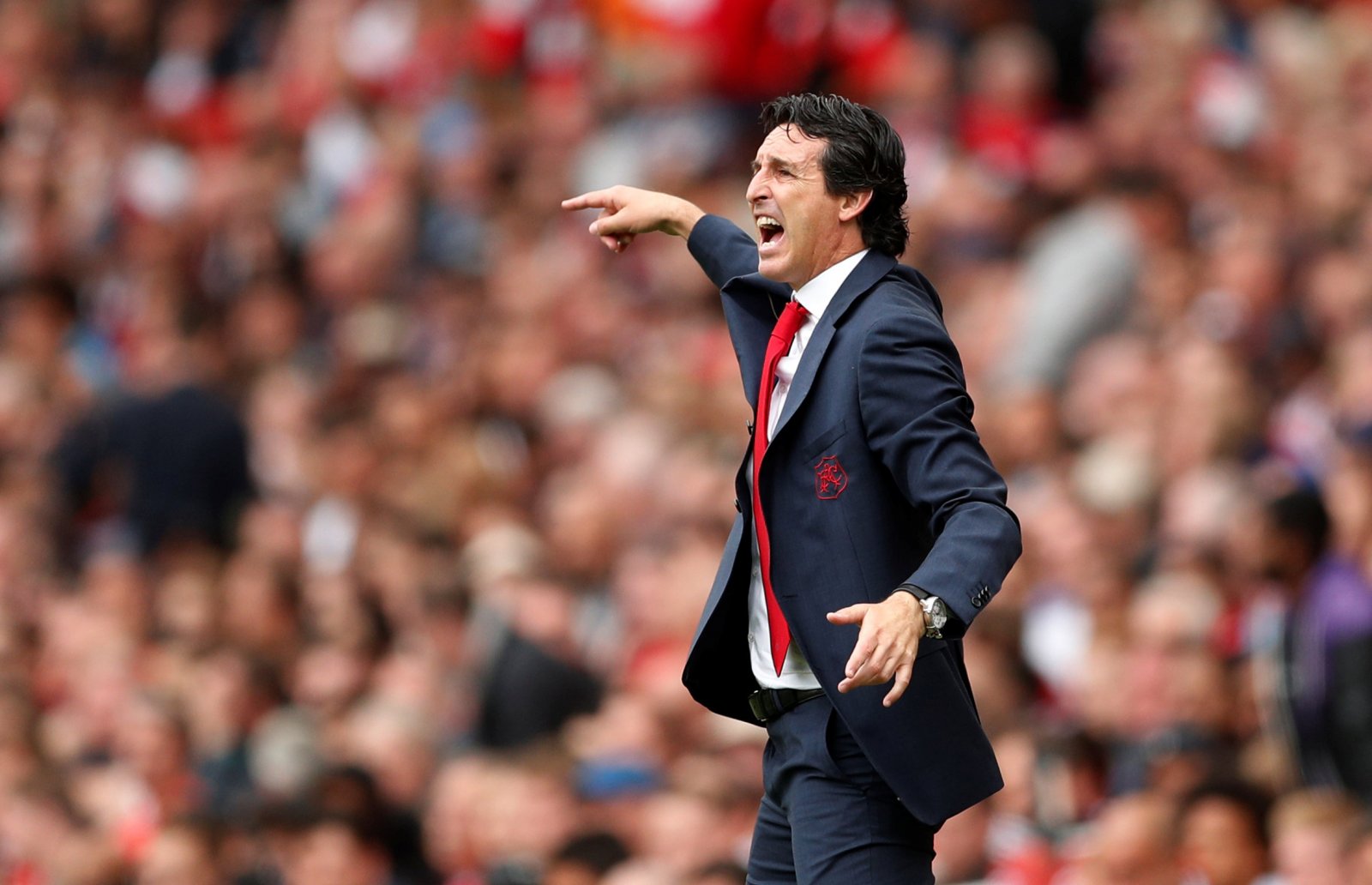 Arsenal’s spell under Unai Emery did not get off to the best of starts on Sunday as defending champions Manchester City secured a 2-0 win at the Emirates Stadium.

While the Gunners were always going to struggle up against Pep Guardiola’s side, who broke plenty of Premier League records last season, some have questioned the player’s approach to the game – including an Arsenal legend.

Former Gunners defender Paul Merson has teared into the squad for the defeat on the opening weekend, telling Sky Sports they are not mentally strong enough – and picking out both Mesut Ozil and Granit Xhaka for particular criticism.

“If you want to keep on coming along making money and finishing fifth or sixth, nothing has to change. But if you want to break in, get to that level, it’s going to need a better mentality of player; I don’t think the players are mentally strong enough.

“I don’t see it – when it went 2-0 and the picture panned away and Bernardo Silva ran to the crowd, it was like Laurel and Hardy with Mesut Ozil, ‘that’s the end of that game’. They just seem like a lovely bunch of lads, not even Granit Xhaka is getting them to come on – you never see it with Arsenal.”