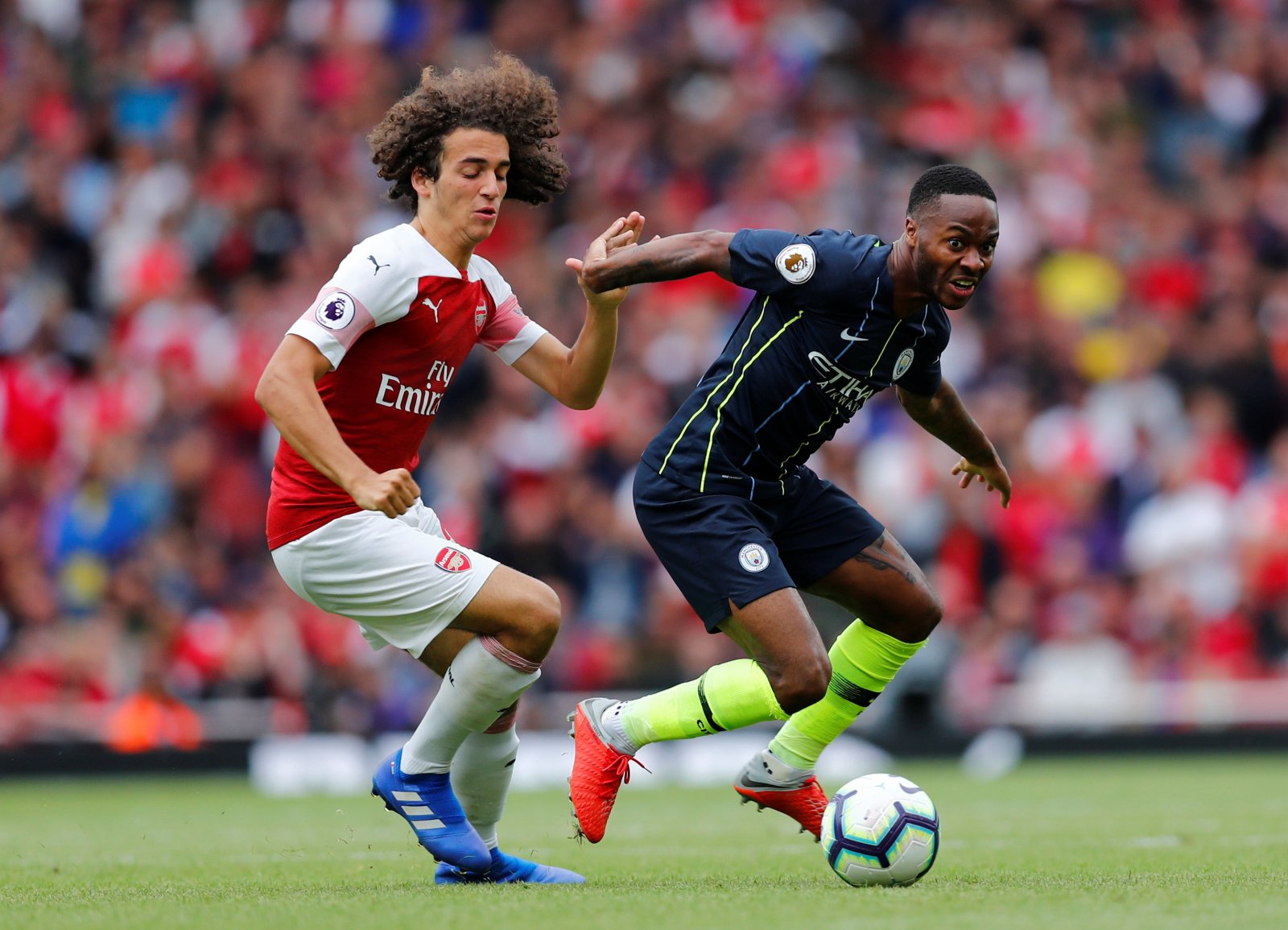 Arsenal’s spell under Unai Emery did not get off to the best of starts on Sunday, as the Gunners fell to a 2-0 defeat to Manchester City.

That result was not too surprising given the dominance Pep Guardiola’s side enjoyed in the Premier League last season, which has led to the Citizens being tipped as favourites to retain their crown this term.

However, it was the chance for fans and pundits to see Arsenal in a competitive match for the first time under Emery and, despite some positives, Gunners legend Ian Wright identified some concerns after the match.

“At this level against this Man City team you need to 100 per cent execute the game plan. For large parts of that game I didn’t know what that was and you get punished for that tactical uncertainty.

“There are some big positional and personnel decisions to be made ahead of the Chelsea game on Saturday. Patience required but Unai will be under no illusions after watching that game today.”