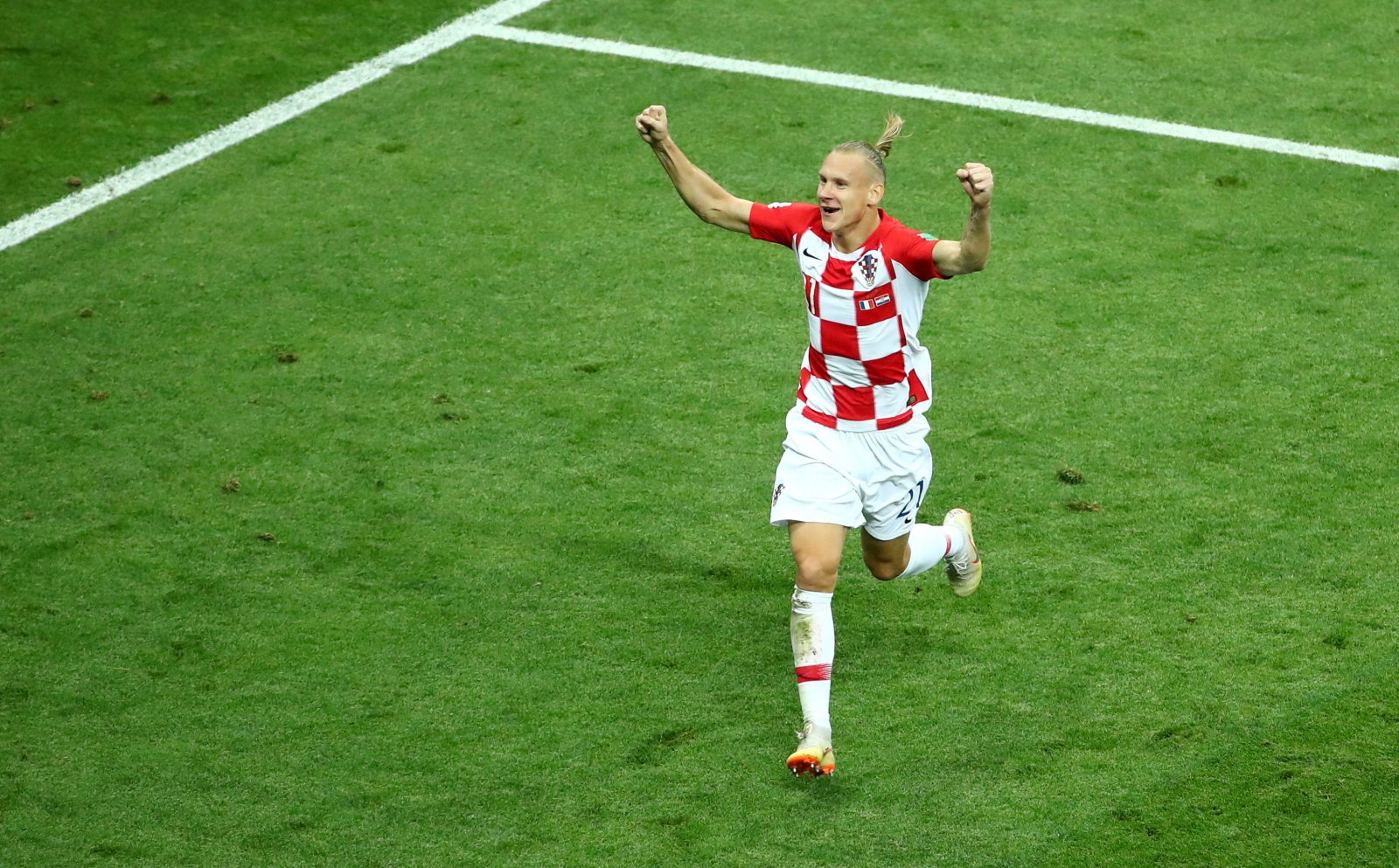 Arsenal could be set for a late dip into the transfer market to bolster their defensive ranks, amidst a shake-up at the back.

The Gunners are set to send Calum Chambers on loan to newly-promoted Fulham for the forthcoming Premier League campaign, leaving Shkodran Mustafi, Sokratis Papastathopoulos, Rob Holding and Konstantinos Mavropanos as the only fit options ahead of the opening game against Manchester City.

That has led Arsenal to be linked with the services of Croatia’s World Cup runner-up Domagoj Vida, with Turkish outlet Fanatik stating the Gunners, alongside West Ham, are in pole position to sign the defender from Besiktas.

29-year-old Vida, who is currently the third most talked about player on the Transfer Hound, starred at the World Cup and has also attracted the attention of a trio of Ligue 1 clubs, including Paris Saint-Germain and Monaco, but the report adds Besiktas would prefer to sell to an English side as they believe they can receive a higher fee for his services.