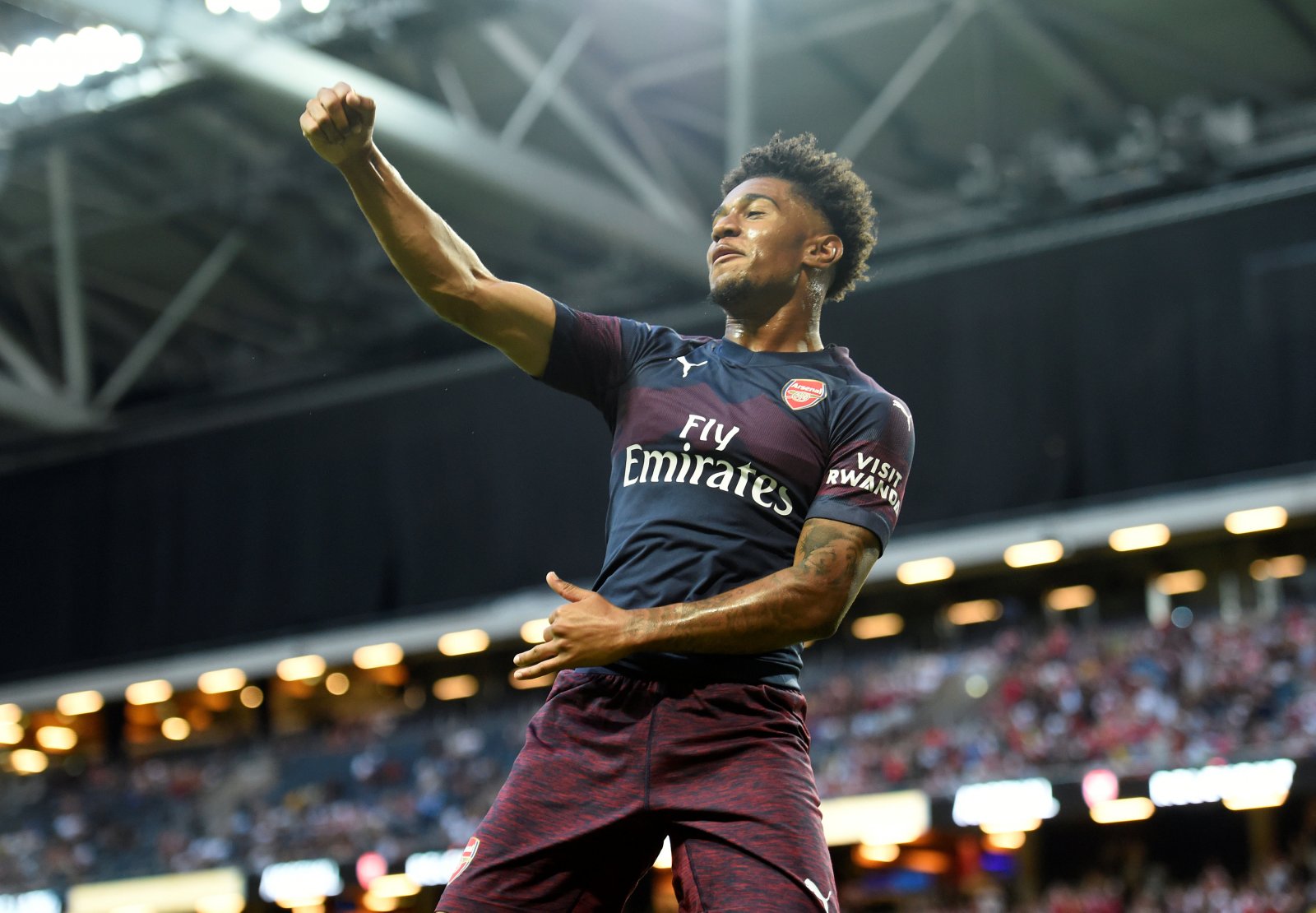 Arsenal are moving ahead under Unai Emery, with the Spanish boss poised for a difficult start to life in the Premier League with fixtures against Manchester City and Chelsea in the opening two weeks.

According to The Sun, the Gunners have now followed through by offering a new five-year deal to 18-year-old starlet Reiss Nelson ahead of the 2018-19 campaign.

Nelson is ranked as one of Arsenal’s best talents and enjoyed regular first-team action in the Europa League last season and earned his Premier League debut against Crystal Palace in January.

Emery is now ready to make the England U19 international a regular in his first-team squad next season and a new deal hands him a bumper pay-rise as a reward for his displays since signing his first professional deal with the club two years ago.