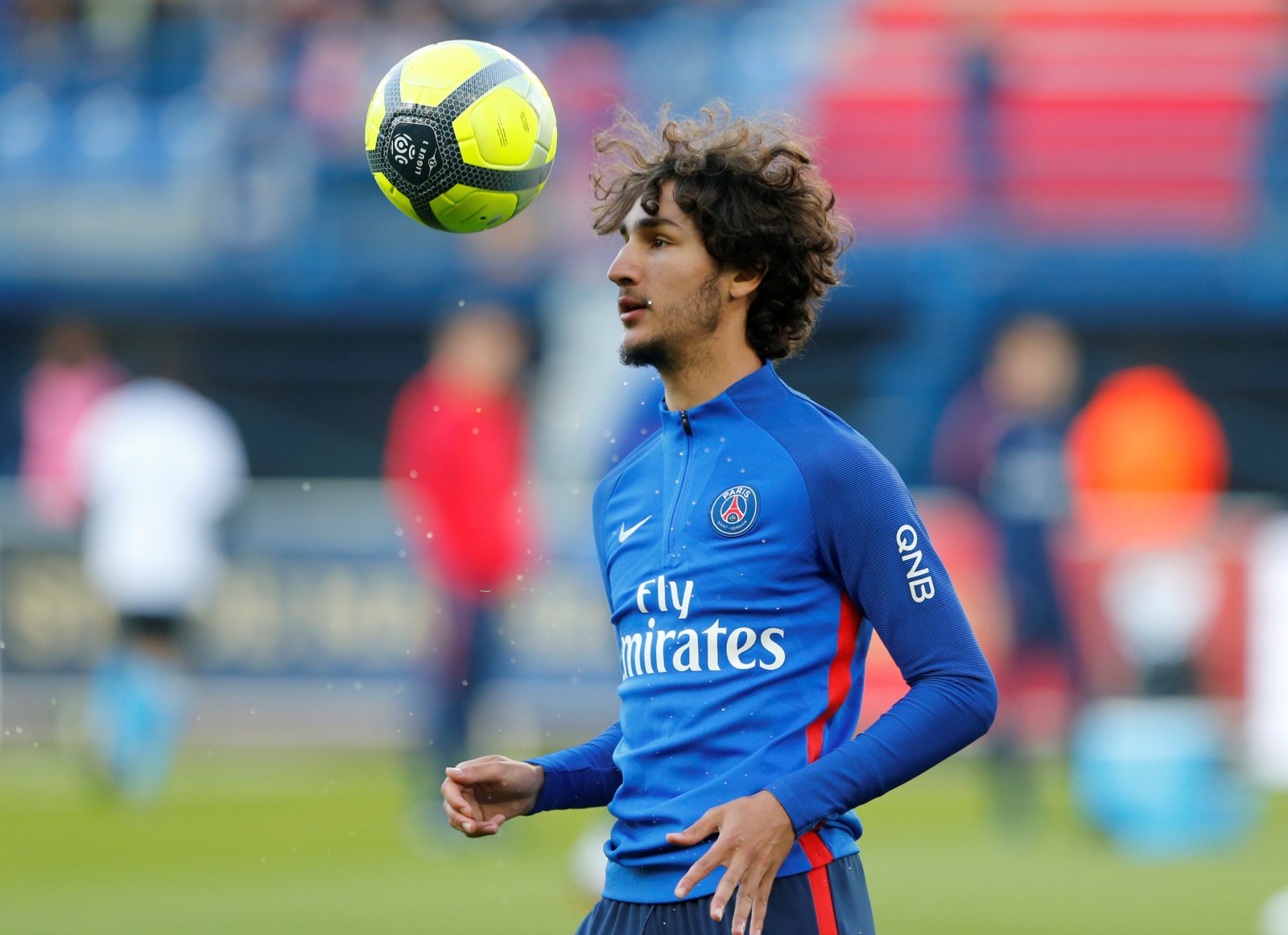 Arsenal have been incredibly active in the summer transfer market to bolster their side ahead of Unai Emery’s first campaign at the Emirates Stadium but not everything has gone their way.

The Gunners were heavily linked with the services of Paris Saint-Germain midfielder Yacine Adli, who was even pictured in London after reportedly holding talks with the north London side, before agreeing to a new deal with the Ligue 1 champions.

17-year-old Adli was persuaded to stay in the French capital, which surprised many, and French journalist Loic Tanzi has explained why a move fell through.

Speaking to Get France Football, he said:

“Yacine’s has been particularly exceptional case, at a time when many young players are leaving PSG. A few clubs had been interested in him, notably Arsenal.

“It depends on the source – some of them were saying that he’d agreed to sign but then turned around and decided to stay at PSG, but those closer to him said that it wasn’t a U-turn and that he hadn’t agreed anything with Arsenal – he simply had the two options on the table but decided to stay at PSG.

“This is a specific case where you have to be careful, as you could have rushed things and said that the transfer was done, as I did, but in fact nothing had been signed.

“Paris took a hold of the situation, a lot of things happened behind the scenes and in the end Yacine decided to stay.”